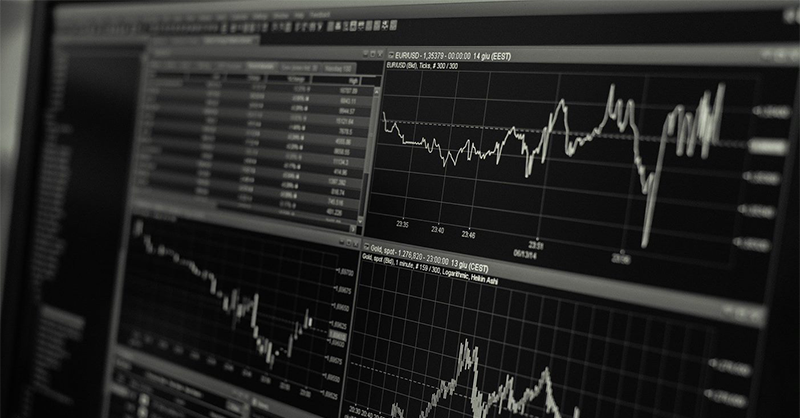 Two former foreign exchange traders have been effectively vindicated in an obscure US agency's enforcement action alleging anticompetitive collusion, after the agency made a surprising decision to walk away from the case. The move illustrated the natural limits of a US enforcement approach that favors bringing cases against individuals — or scapegoats, in some instances.

The Office of the Comptroller of the Currency, a banking regulator, last week elected to drop cases against Richard Usher, a former top trader at JPMorgan, and Rohan Ramchandani, a former senior trader at Citigroup. The two men were accused of colluding with rivals in electronic chatrooms, including one named "the cartel," an appellation that they maintained was an unfortunate joke.

The move came despite the OCC having scheduled trials in its internal court for later this year. MLex understands that the OCC dropped the case before the completion of expert discovery, and before even summary judgment motions could be filed.

The end of the OCC action terminates a long American ordeal for Usher and Ramchandani, both UK citizens who worked in that country during their banking careers. Both men were charged criminally in 2017 alongside the filing of the OCC action, but were acquitted in 2018 after arguing that prosecutors had misinterpreted normal and permissible banter among traders.

After the acquittal, the OCC actions had continued until last week as a kind of orphan case pushed forward by enforcers who presumably expected the Department of Justice to secure a conviction. The OCC lawyers announced their intention to drop their case in a terse email to defense attorneys, and then filed a two-page formal notice.

"The agency made its decision to drop the case on the advice of counsel after careful deliberation of the specific facts and circumstance involved," a representative for the OCC told MLex. "It would be inappropriate to provide additional comment on the particular case."

Both bankers have been vindicated, but lost large chunks of their careers. Richard Usher now works as a fishing guide.

The collapse of the two cases — DOJ criminal and OCC civil — illustrates some the inherent problems of a US approach to white-collar prosecution that has increasingly sought to deter crime by punishing individuals in addition to the companies for which they work.

The logic, explicitly promulgated in the Obama administration's so-called Yates Memo, is relatively simple: an organizational structure like a corporation can't be deterred, but its executives can, so they should be prosecuted as individuals. In practice, it has led to some arguably questionable charging decisions.

In financial sector prosecutions, a common theme in recent prosecutions is that the defendants are shocked to have been charged — not because they have been caught, but because, in their view, they have engaged in normal or at worst grey-area activities. Their defense lawyers then try to convince judges and juries that banter has been taken out of context and normal work has been cast as criminal.

In the Usher and Ramchandani trial, that approach worked. In the climax of the trial, a former colleague of Ramchandani emotionally told the jury that the prosecution was "nuts."

"This stuff you see in these chats, it's what everyone did to their jobs," Hosler told jurors. "This whole thing is just wrong."

Notably, the UK Serious Fraud Office, the home enforcer for Usher and Ramchandani, had declined to bring a case after conducting its own investigation.

In the OCC case, the agency sought multimillion-dollar fines and lifetime bars from banking for the men. MLex understands that expert witnesses had put forward arguments that the conduct of the defendants was normal foreign exchange practice among traders who saw each other as counterparties, and it helped their banks.

By that point, US prosecutors had already engaged in extensive efforts to stop lawyers for Usher from reusing evidence already used at his criminal trial, and the Commodity Futures Trading Commission had rejected a subpoena from the OCC judge handling the case.

Despite those roadblocks to the defense, the case was dropped before it had even got to the pretrial summary judgment phase.

The OCC tweaked its case before abandoning it. At first, the agency accused Ramchandani and Usher directly of violating the antitrust laws, but a judge warned that case was on shaky ground. The OCC later tried to proceed under a theory that the men had harmed their banks by causing them to enter into multimillion-dollar settlements with regulators.

Their lawyers protested that it made little sense to impute banks' settlements, which could have been made for a variety of tactical reasons, to Usher and Ramchandani alone. In the wake the early 2000s Arthur Andersen collapse — the accounting firm had fought charges and was ultimately acquitted, though after it had effectively failed — large US corporations are extremely reluctant to take the risk of contesting charges in court.

The pattern of the Usher and Ramchandani case, with prosecutors lobbing charges that the defense contends were entirely misplaced, has recent parallels.

Two former Deutsche Bank traders convicted of manipulating the interest benchmark Libor dodged prison in 2019 after a judge said she would refuse to make them "scapegoats" for all of banking's ills.

Prosecutors had picked out men who appeared to be "proxy wrongdoers," US District Judge Colleen McMahon said at that sentencing hearing.

Those men have appealed.

Former HSBC foreign exchange trader Mark Johnson argued at trial that prosecutors had misunderstood normal conduct when they charged him over his supposed front-running of a client's large transaction.

Though Johnson's conviction was ultimately upheld, the Financial Markets Association, a Paris-based industry group, complained to appeals courts that prosecutors had misinterpreted how the sophisticated foreign exchange market works and harmed regulatory certainty.

Johnson also notably wasn't charged by the UK SFO, which had investigated the foreign exchange industry.

Usher and Ramchandani's cases are unusual in that the claims of misplaced prosecution were ultimately accepted twice, despite the tremendous resources of two arms of the US executive branch being arrayed against them.

Acquittals in Manhattan federal court, which attracts some of the country's most talented lawyers to work as prosecutors, are extremely rare. The OCC benefited from a relatively low standard of proof in its own cases, and the benefit of proceeding before a judge who works for the agency itself.

Despite the defendants' victories, the cases took nearly seven years of their lives — investigators began meeting with their defense lawyers in late 2014 — and the taint of the charges means the men face shaky prospects should they try to return to banking.

The two are highly unlikely to be the last financial industry executives to face arguably misplaced prosecutions. Banks have strong incentives to settle cases, and US prosecutors have formal direction mandating that they try to pin crimes on executives.

As Usher and Ramchandani's ordeal shows, for any innocent banking executives that face charges, the road to vindication can be long and steep.