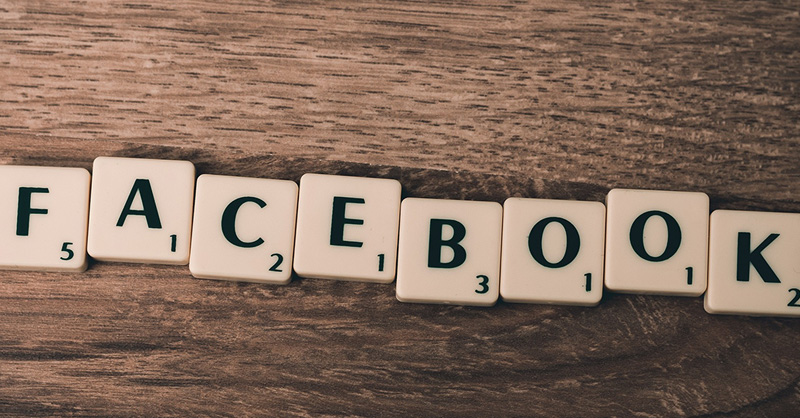 Facebook's digital advertising operations are coming under intense antitrust scrutiny, with both US antitrust regulators investigating the company's conduct in the online ad market, MLex has learned.

The US Federal Trade Commission has sought third-party responses to detailed questions about the digital advertising market generally and how Facebook's conduct impacts the market, according to documents seen by MLex.

Additionally, the US Justice Department, which has a separate monopolization investigation into the social-media giant, is also understood to at least in part be focused on the company's advertising business.

Last year, Facebook disclosed investigations by both agencies, as well as a group of state attorneys general led by New York. In securities filings, it said the probes are focused on "social networking or social media services, digital advertising, and/or mobile or online applications, as well as past acquisitions."

The FTC sent out detailed third-party questions as recently as May, with a substantial portion focused on the company's advertising business.

In particular, the FTC is seeking highly detailed information on social-media users, including any "user attribute" related to the "sale of Digital Advertising Services such as User Attributes for targeted advertising." It defines user attributes as age, gender, country-location of the user, education, income, race and ethnicity, and the user's registration status for the social media service.

And the FTC is drilling down to "the top 1,000 User Attribute values most frequently used" by social media companies and advertisers "to target advertising or match advertisements to users." User-attribute values refer to the myriad combinations of the above categories.

And the agency wants to know about "competition relating to data protection and privacy." Facebook critics say the company's dominance in social media has allowed it offer subpar privacy protections, and a case brought by Germany's antitrust regulator on the subject is currently winding its way through German courts.

Much of the attention has focused on Facebook's past acquisitions, including WhatsApp and Instagram.

However, other companies are also on the FTC's radar. It wants to know about deals — confirmed or potential —involving Fitbit, Snap, Foursquare, Pinterest and Houseparty, among others. Fitbit is currently being acquired by Google, though Facebook was also reported to be interested, while Snap reportedly turned down an offer from Facebook several years ago. And Facebook reportedly walked away from a deal with social network Houseparty due to regulatory risk. Foursquare also reportedly walked away from a Facebook deal. The agency also has questions about messaging service Beluga and social-media company Hot Potato, both of which Facebook bought in 2010.

The FTC is also asking about social-media services harmed by Facebook, inquiring about any time "Facebook undermined, degraded, blocked, terminated, suspended, or cut off from querying any portion of a Facebook-operated application programming interface."

Less is known about the exact contours of the DOJ's probe of Facebook, beyond its focus on advertising.

However, after Facebook announced its purchase of animated image company Giphy in May, both the FTC and DOJ sought to review the deal, which had closed by the time of the announcement.

Part of the DOJ's reasoning for wanting to review the merger is understood to be Facebook's increased access to user data from the deal and how it would impact its ability to target advertising. Giphy is used by third parties such as Twitter and Apple to allow their users to search for GIFs, and critics of the deal say Facebook now has access to sensitive competitor information.

It isn't known whether the FTC and DOJ worked out which agency would review the deal.

Facebook, along with Google, Amazon and Apple, are the subjects of sweeping antitrust scrutiny in the US and around the world. Google's ad business is also under investigation by both the DOJ and a group of states led by Texas, and lawsuits are expected soon. The CEOs of all four companies are expected to testify before Congress in the coming weeks.

Facebook and Google's advertising businesses are different, however, with Google responsible for ads spread over much of the internet. Facebook places ads almost exclusively on its own platforms.

The DOJ declined to comment and the FTC didn't respond to a request for comment. Facebook didn't respond for comment but CEO Mark Zuckerberg is expected to tell Congress that his company operates in a competitive ad market, competing with online companies including Google, as well as traditional advertising such as print and television.