Facebook, Google's datasets would be broken up under Australian adtech proposal 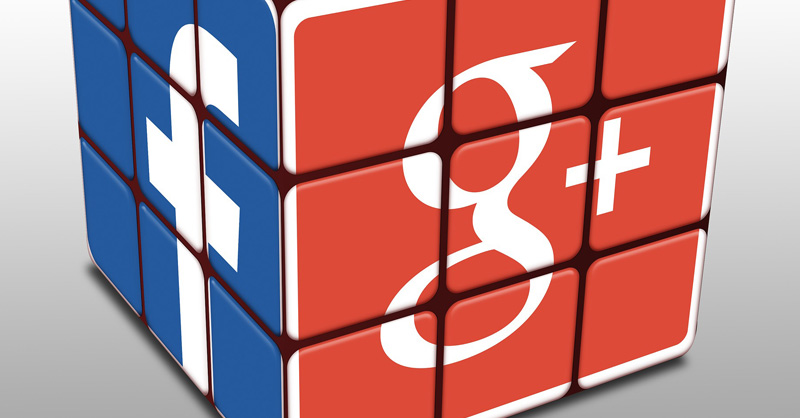 Facebook and Google would be forced to break up their datasets to make it easier for rival adtech providers to enter and compete in the supply of digital advertising services, under a proposal put forward by the Australian competition watchdog.

Releasing its interim report into the adtech industry today, the Australian Competition & Consumer Commission, or ACCC, has also put forward a proposal to strengthen the ability of adtech providers to assess the price and quality of services.

ACCC Chairman Rod Sims said that Google’s “significant presence” across Australia’s adtech supply chain, combined with its significant data advantage, has left the search giant with “the ability and the incentive to preference its own adtech businesses in ways that affect competition.”

The interim report has also suggested that businesses relying on Google-owned video platform YouTube for their advertising campaigns are forced to use Google’s adtech services to buy the ads, in a way that raises questions over the search giant’s conflict of interest.

“The ACCC has also heard concerns about the competitive effect of Google’s restrictions on rivals’ access to different types of data, for example its move to block access to the DoubleClick ID and its proposal to block third-party cookies on Chrome,” the ACCC said today, as it released the interim report.

The interim report is seeking submissions on options for addressing competition concerns, including rules to manage conflict of interest to avoid self-preferencing in the supply of adtech services and transparency proposals to help providers assess the price and quality of services.

The ACCC has also put forward proposals to promote competition in the industry by boosting data portability and data interoperability. One option would require businesses with a significant data advantage to provide consumers with an easy way to move their data among rivals.

The regulator announced in March that it was seeking feedback on an issues paper setting out the parameters of its ad-tech probe.

The watchdog had sought feedback on four areas: the amount of information made available to market participants, including on pricing and revenue flows; competition throughout the ad tech supply chain; the role and use of data; and whether competition and efficiency are affected by supplier behavior.

The inquiry into Australia’s digital advertising industry was prompted by findings from the ACCC’s 18-month landmark probe of the impact of digital platforms, namely Facebook and Google, on the country’s media and advertising industries.

In today’s interim report, the ACCC examines ways to level the playing field for new players wanting to enter the adtech industry. Among the “data separation mechanisms” put forward are data silos or purpose-limitation requirements.

“This would prevent data gathered in the context of supplying one service from being used in the supply of a different service,” the report says.

“Data separation measures were recently recommended by the [UK] Competition and Markets Authority as part of the powers to make pro-competitive interventions that have since received in-principle support from the UK Government,” the ACCC report says.

“However, the ACCC recognizes the burden involved with introducing data-separation requirements on businesses and the potential reduction in efficiency that would likely result from introducing constraints on the internal handling of data within businesses,” it says.

“Before recommending a measure of this kind, the ACCC would need to be satisfied that these disadvantages would be outweighed by longer-term benefits associated with increasing the ability of smaller firms and new entrants to compete with incumbent firms,” the regulator says.

Both Facebook and Google have said in written submissions to the ACCC that the regulator risks misunderstanding the market’s structure and unintentionally hampering competition from “challenger brands” to larger platforms.

A later submission from Google in December rejected allegations that it extracts “monopolistic rents in ad intermediation” and called on the ACCC to look at findings from a similar inquiry conducted by the UK’s regulator.

A final report from the ACCC is expected to be submitted to the Australian government by Aug. 31, 2021.