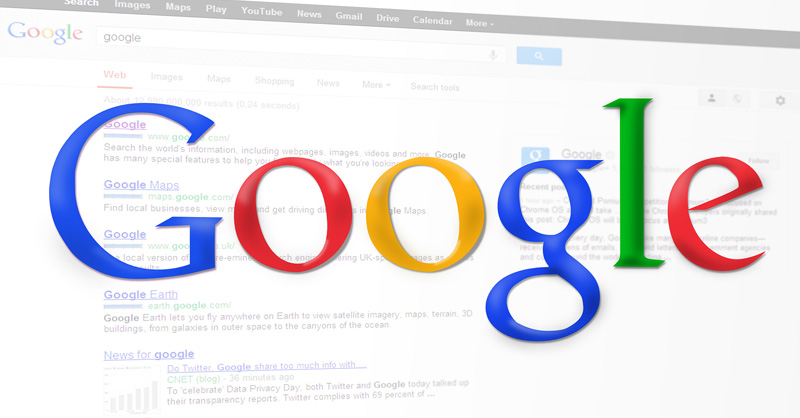 YouTube. The advertiser-facing side of the adtech market. Google’s efforts to grapple with privacy rules. Those are the three areas of online advertising that EU regulators pledged to scrutinize today as they announced a formal investigation into the US tech giant.

That appears to leave French and German probes into the same sector free to continue — a sign of how many different issues and markets come under the broad banner of adtech. But an Italian investigation is now likely to be taken over by Brussels under the one-stop shop principle, MLex understands.

Today the European Commission flagged six concerns about Google’s adtech business that necessitate a full, formal antitrust probe — the fourth of its kind for the company.

“Google is present at almost all levels of the supply chain for online display advertising,” said Margrethe Vestager, the EU's competition chief.

That supply chain is known as the “adtech stack” — the complex online plumbing that matches publishers with advertisers and that targets ads based on user profiles, all in a split second.

The scene is already crowded with antitrust regulators from both sides of the Atlantic. Regulators across the EU and in the UK are running their own inquiries. In the US, Texas, with the support of more than a dozen other states, has sued Google for antitrust abuses.

Google said in a statement today that the popularity of its adtech products with European businesses wasn’t a sign of anticompetitive behavior.

"They choose them because they’re competitive and effective," said a spokesperson. "We will continue to engage constructively with the European Commission to answer their questions and demonstrate the benefits of our products to European businesses and consumers.”

One area being pursued by the EU regulator is Google’s alleged failure to share crucial user data with advertising rivals, while making it available to its own services. This is the area of overlap with the Italian investigation begun last October, which therefore looks likely to be rolled into the EU one.

Google users browsing the Internet generate a unique ID, known as the DoubleClick ID, which carries valuable advertising data. While Google used to make this available to other adtech companies, it has progressively shopped sharing it.

Google cites the General Data Protection Regulation as the reason for this: the EU privacy rules that put strict limits on sharing personal data. But it continues to provide the data to its own adtech services, which has drawn competition concerns.

Regulators may want Google to ensure it doesn’t make any more information available to its own services than it does to their competitors.

The regulator also lists potential concerns linked to Google’s Privacy Sandbox project. This is an attempt by the company to broker a new form of user tracking that is more protective of user privacy.

The project triggered complaints that Google was favoring its own services and interests; antitrust scrutiny ensued. Earlier this month, Google said the UK competition and privacy regulators would be involved in designing and overseeing the new technology.

That solution will be rolled out globally, it said. But today’s announcement is a sign that the EU regulator wants at the very least to keep a close eye on how the collaboration goes, and perhaps even wants to be involved.

At the same time, it also means that no other EU competition regulator will seek to scrutinize the project, given the bloc’s one-stop shop rules.

YouTube has also for the first time come squarely into the sights of EU antitrust enforcers, who say certain Google advertising services may enjoy privileged access to work with the giant online video archive.

Google has in the past said that there are interoperability issues preventing YouTube from working seamlessly with rival adtech services.

While the commission’s probe cuts across a broad range of issues, there are also several that it doesn’t touch — in an indication of how sprawling the adtech industry has become. Those include two separate areas being examined by the German and French competition authorities, which therefore are likely to continue independently.

The German investigation looks at whether Google is using its general online dominance to collect excessive amounts of data on its users, resulting in their exploitation as well as an unfair advantage for Google over other Internet companies.

In France, the concern is that Google might have been exploit its power in one market to gain an advantage in others. Just this month, the Autorité de la Concurrence hit Google with a fine of 220 million euros after finding that its ad server DoubleClick for Publishers favored its ad exchange AdX, and vice-versa.

The main difference is that the French probe focuses on the publishing side of the adtech stack, whereas the EU investigation looks more at the advertiser side.

Lifting the bonnet on the world of online advertising has revealed the multitude of components involved in making ads appear on websites. For the European Commission and its sister agencies across the bloc, there appear to be enough moving parts for them all to take a look simultaneously.

Google must just be hoping that they don't simultaneously arrive at different conclusions and instructions.