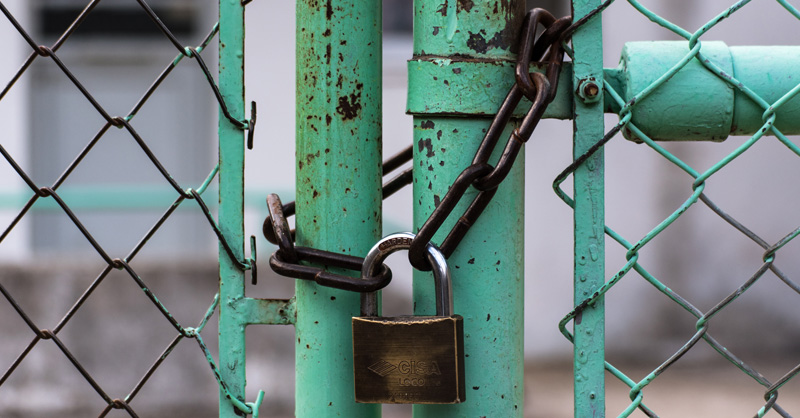 The world’s largest tech companies including Amazon.com, Apple, Google and Facebook should be the clear targets of an EU law on gatekeeper power, according to draft changes proposed by the European Parliament’s lead lawmaker.

In amendments to the Digital Markets Act seen by MLex, Andreas Schwab cuts them no slack, suggesting shorter timelines for investigations and stiffer interventions. A high-level group could also recommend that the European Commission open new probes and expand its list of prohibitions.

Schwab’s suggestions might not all end up in the final draft of the DMA, but as the parliament’s appointed draftsman it is his job to marshal the differing views in the assembly and present a single position. That will feed into three-way talks with governments and the commission, which will arrive at a final version of the bill.

His report seeks to single out the largest platforms, turn the screws on their conduct, and ensure swift interventions into their market power. His views might see other European players including Booking.com breathe a sigh of relief, and his report also opens the door to aggrieved customers and rivals to have their say on action against the largest platforms.

“The DMA should be clearly targeted to those platforms that play an unquestionable role as gatekeepers due to their size and their impact on the internal market,” Schwab’s draft changes read.

He therefore suggests raising the European turnover threshold to 10 billion euros ($12.2 billion) a year — up from 6.5 billion euros — and ensuring that a platform offers two core services, not one. This could mean that fewer European platforms offering, say, just travel booking, are caught by the law.

The DMA, proposed in December, singles out companies judged to be “gatekeepers” for crucial digital services. It then imposes 18 obligations on those platforms to ensure they act fairly and that markets remain open.

Once designated, Schwab says gatekeepers should then have four months to comply with the list of obligations set out in the law — two months shorter than the commission’s proposal.

The commission’s draft features 18 kinds of behavior that the regulator wants to see banned. Curbing such practices would open up markets by promoting data-sharing, interoperability, and opportunities for rival services and app developers, it believes.

Schwab fleshes these out, trying to stop gatekeepers that limit users from "multi-homing" — the practice of users joining more than one platform to do messaging or e-commerce, for example.

He also targets the conduct of "self-preferencing" — where platform owners also do business over their own service. Schwab says that to avoid "conflicts of interest," the business interests need to be "treated as a separate commercial entity" from the platform.

The center-right lawmaker also wants to improve the transparency of the online ad market, as well as access to data and the portability of it.

Schwab builds in a safety net for the list of obligations, adding a clause that would capture other conduct that has the same “object or effect” as the 18 prohibitions. This would broaden the law and make it difficult for gatekeepers to get around, potentially casting the net far wider.

Once the companies find themselves caught by some of the prohibitions, Schwab also envisages the opportunity for others in the market to view and comment on the proposed incursions in the gatekeeper’s business.

This could give leverage to harmed competitors and customers who want to see stiffer measures imposed on the likes of Google and Amazon.

Schwab is also pushing for the inclusion of a new power in the DMA, namely an investigative tool that would allow officials to sculpt “tailor-made” remedies for Amazon, Apple, Google and Facebook.

This is supported by the likes of France and adds to the list of 18 prohibitions that apply broadly to all gatekeepers. Such an investigation is designed to create specific interventions in a business such as structural remedies.

Under the current DMA, the commission has the exclusive power to enforce the law, but there are plans for an “advisory” committee with other enforcers in Europe to ensure that markets are monitored and the commission knows where to intervene.

Schwab proposes a new supervisory architecture, adding a “High Level Group” that should help coordination between countries and the commission “in the interest of a consistent regulatory approach and avoiding conflicting decisions.”

It could recommend that EU officials launch investigations, update their list of prohibitions and provide technical advice.

The commission’s proposal has attracted criticism for its light touch regarding “killer acquisitions” — the phenomenon of large tech companies buying up startups and potentially extinguishing a future competitor.

In the current draft, the EU regulator imposes a duty to inform Brussels officials of any planned acquisitions. Countries including France, Germany and the Netherlands have said this doesn’t go far enough.

Schwab largely steers clear of any changes to this clause in the proposal, only adding an obligation to tell officials in EU member states — and not just Brussels — that M&A activity is planned. This could help national watchdogs refer such transactions to the commission, he notes.