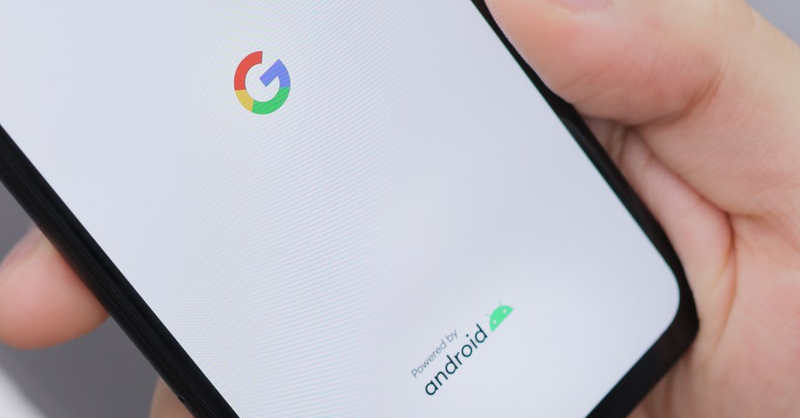 Google's fight against four integral elements of the EU's overarching antitrust case triggered questions from an EU judge over what would happen if he sided with one part of Google's appeal.

The European Commission said the landmark decision against the Android operating system would still stand as a "single and continuous" breach of EU law. But Google said the removal of one chair leg would make the overall decision fall.

The final exchanges of the fourth day of the appeal proceedings at the EU's lower-tier General Court appeared to come at the judges' own instigation, with the session not forming part of the pre-arranged schedule.

It related to the architecture of the commission’s decision, and what would happen if the court struck out one of its pillars.

Google is in court to overturn a fine of 4.34 billion euros ($5.1 billion) imposed in 2018 for abusive Android contracts, which tied the hands of phonemakers and stopped rival makers of search apps and browsers from getting onto handsets.

In addition to those four separate infringements, the commission wrapped them all up as an overarching "single and continuous" breach of EU law.

The scenario vexing the court is what it should do if it finds fault with one of the four strands. Does the entire case crumble and Google win?

Judge Sten Frimodt Nielsen said he was "puzzled" why the commission had constructed its case on this dual footing of four separate infringements, as well as on one overarching breach. It could just have bound up the four elements as "practices and conducts'' that served a "common goal," he suggested.

This is how the commission prosecuted a case against Intel in 2009. It found a single infringement with a variety of separate activities contributing to it.

Anthony Dawes, for the commission, said annulling one of the four constituent infringements would "make no difference" to the overall finding.

He said EU case law allowed the commission to construct its case with "two alternative findings," and the single overarching breach would still stand, even if one element was scrapped.

Google disagreed. Its lawyer Alfonso Lamadrid de Pablo compared the decision to a chair with four legs. Pull one leg away, and the chair falls.

He pointed to a cartel case in the airfreight industry where EU judges found fault with the way the commission had framed the infringements. This led to a slew of court defeats for the regulator.

Meredith Pickford, also for Google, said the single and continuous infringement relied on all four strands "interlocking." Remove one of them and it's no longer the same infringement, he argued.

"This is getting interesting," Frimodt Nielsen said before turning to Google and probing its case.

He said the company had spent three and a half days telling judges not to make connections between the various Android contracts affecting compatibility, revenue-sharing and pre-installations.

"Now you are saying that if there is a problem with [one] it will have the immediate effect of destroying the decision. Explain to me why this is coherent," Frimodt Nielsen said.

The judge took up the chair analogy and suggested a scenario where the commission's decision would remain intact.

"Couldn't it be argued that the leg doesn't go away [if we annul one of the infringements]. It just doesn't have the color red anymore and the chair still stands."

Frimodt Nielsen suggested it was the "qualification" of one of the contracts as an infringement that changed, not the fact that the contract was in place.

The commission's position is that if the court annuls part of its case, this could lead to a reduction in the fine, but the decision would still stand.

Dawes said that Google hadn't brought a specific argument against the "single and continuous infringement," meaning that it couldn't argue it in court.

Lamadrid countered that Google had brought pleas against each of the four elements, therefore it has necessarily challenged the overarching structure of the decision.

Frimodt Nielsen agreed with Dawes that Google hadn't made a separate plea on this issue, but he said the court could still be faced with the dilemma.

"We would be stuck with a situation on our hands where one abuse had fallen, and we would have to ask ourselves that question: what consequence we would need to draw from that?"

"I would be tempted to think that this situation would be on our desk irrespective of whether such a separate plea or argument was in [Google's] application," the judge said.

The entire afternoon was set aside for discussion of the fine, but the court's questions finished early. The presiding judge Anna Marcoulli gave both sides the option of bringing forward their closing arguments to today, but they opted to come back tomorrow to make final pleadings.