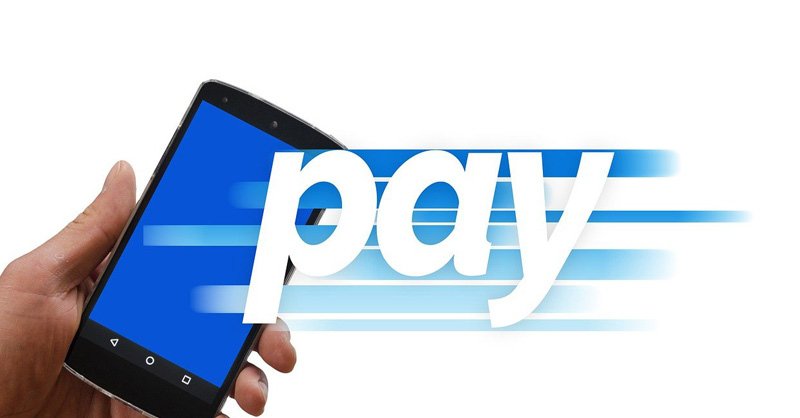 EU banks hope the expansion of their new payments initiative will ease antitrust concerns that the planned rival to Visa and Mastercard is a closed shop — but many further commercial and regulatory headaches remain, including potential competition from third-party providers.

The announcement today that Worldline and Nets will join the European Payments Initiative, or EPI, was intended to ensure that the project includes not just the banks that issue cards but also the third-party companies that supply merchants with payment services.

The EPI now also has a chief executive, Oliver Wyman’s Martina Weimert, and a legal structure — it's an EU company with a capital of 25 million euros ($29 million) registered at KBC’s Brussels headquarters.

Those changes put meat onto the bones of what was previously just an aspiration by 16 eurozone banks — including Santander, Deutsche Bank and BNP Paribas — which are attempting to leap over both regulatory and commercial hurdles.

The inclusion of Worldline and Nets should help the company reach further across the payments ecosystem. Nobody will use a payment system unless stores accept it. The broader membership should also mollify antitrust regulators, who have said that the system should have an open-governance model, rather than being a closed shop.

Overturning longstanding market players like Visa and Mastercard was never going to be easy, but the EPI may not prove to be the only contender to seize their crown.

The EPI still excludes banks in major countries such as Italy and Austria, where it would have to compete for attention with national systems like Bancomat. Fintech upstarts might also decide to set up their own rival to the EPI.

Third-party payment providers like Sofort and Trustly have been until now a relatively minor part of the payments ecosystem. They could be given an extra push by new rules in the EU’s Second Payment Services Directive which require banks to open up to competition — and by new technologies based on instant bank transfer.

Regulators could play a key role in what happens next.

EU antitrust officials, keen to see new — ideally European — players on a market long dominated by Mastercard and Visa, have until now rolled out the red carpet to the EPI — and might be expected to do the same for any potential rivals.

Officials at the European Central Bank, too, will have to decide how technologically open any new systems must be to competition.

A meeting tomorrow of the ECB-convened Euro Retail Payments Board will have to take a view on issues like the interoperability of new systems based on instant transfer.

Make the systems too closed, and customers won’t be able to interact with stores. But too much standardization could kill the rewards needed to justify a considerable financial investment.