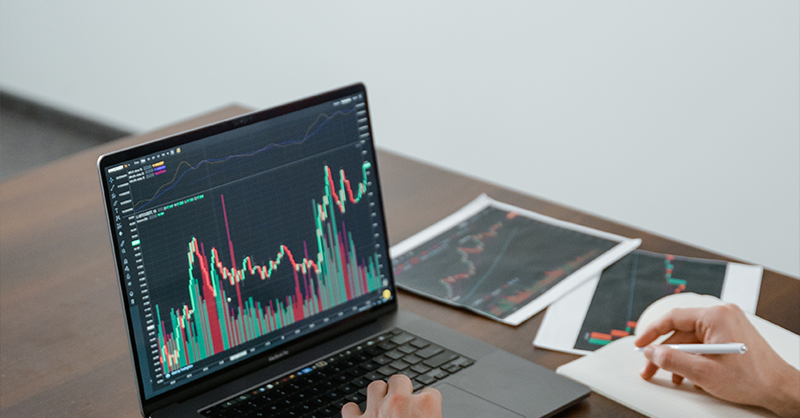 The global nature of the digital economy presents new scenarios for competition policy for which regulators and courts need "novel" and "creative" approaches, an EU judge has said.

Suzanne Kingston said at a conference* that the task for a range of authorities in the field is to maintain effective competition in markets without "chilling" innovation.
"The critical issues that competition authorities and tribunals are grappling with are increasingly, as we all know, not national in scope but European and indeed global," said Kingston, an Irish lawyer and legal academic who has been a judge at the EU's General Court since January.

She noted in particular the application of competition law to the digital economy.

There is one overarching goal for cases subject to regulatory or judicial proceedings, said Kingston: "How to maintain effective competition without unduly chilling innovation."

Competition authorities and courts are facing down numerous enforcement and legal challenges presented by the multi-faceted operations of digital economy operators, including tech giants such as Google and Amazon.

One of the biggest pushbacks they face are concerns from digital players that intervention hurts legitimate commercial and technological innovation.

On suits handled by the EU courts in Luxembourg, Kingston said, there had been a "dizzying" number of recent rulings, including on cases affecting Intel and Google.

Further, she said that while there had been an "underdevelopment" of abuse-of-dominance cases by the EU courts for "many years," that has changed, and the issue now is seen as the "biggest source" of rulings. "We have had a lot going on," said Kingston, with "lots and lots of case law."