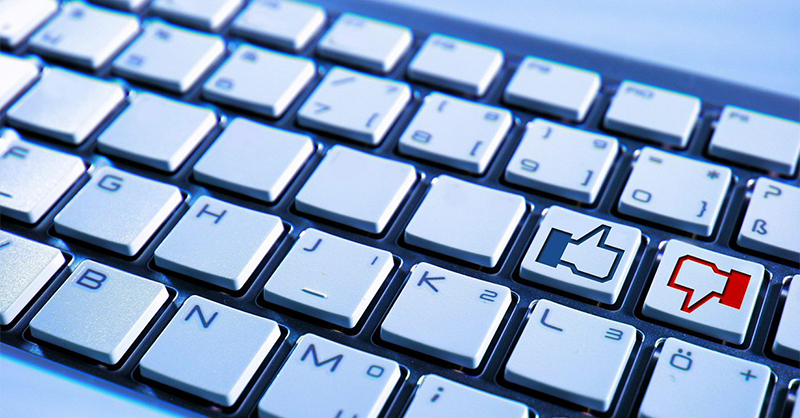 The UK competition regulator’s efforts to raise its public profile have been given a boost by government proposals to upgrade its consumer enforcement toolkit.

But while reforms proposed by the government last week to bring the Competition and Markets Authority’s consumer powers on par with its antitrust enforcement may pave the way for a more visible regulator, the CMA faces a risk of becoming a jack of all trades but master of none.

In its proposals, the government wants to give the CMA the power to decide whether a business has or is likely to breach certain consumer laws and impose penalties where necessary .

It suggests that the CMA should be able to fine companies up to 10 percent of their global turnover for consumer-law breaches — a significant development, which does away with the lengthy court process that the regulator must currently undertake to file an enforcement order against a company.

Other proposals include alternative dispute-resolution mechanisms for consumers, with the potential to mandate its use in certain sectors such as motor vehicles and imposing civil sanctions on companies that fail to respond to information requests or provide false and misleading information.

The government is also considering whether flagrant breaches by a company might also provide grounds for disqualifying directors.

The CMA will see the proposals as a step in the right direction: It hasn't been shy about its wish to broaden its public profile and its view that consumer-law powers provide ample opportunities to do this.

Indeed, Michael Grenfell, the CMA’s executive director for enforcement, said in May that the watchdog will prioritize probes with obvious benefits for consumers, such as those involving big-brand companies and household names.

“We need to do more cases that are tangible and understood by the general public as directly affecting them, and that means familiar brands, consumer products,” he said at the time, expressing concern that public support for competition regulation as a means of solving market problems has weakened in recent decades.

In many respects, the CMA has already made moves toward addressing this problem — marketing recent infringement decisions in antitrust probes as direct recompense for consumers.

For example, in 2019 it accepted Aspen Pharmacare’s unprecedented offer of a payout of 8 million pounds ($11 million) to the UK’s National Health Service as part of a settlement package to resolve its antitrust probe over the supply of fludrocortisone acetate tablets, used to treat blood pressure.

The pandemic has also helped the CMA significantly boost its public profile, securing more than 200 million pounds for holidays cancelled due to the coronavirus pandemic through investigations into package travel companies TUI UK, Virgin Holidays, Lastminute.com, LoveHolidays and Teletext Holidays.

It also secured commitments from companies in the holiday rentals and weddings sectors, including the provision of refunds.

The CMA’s recently published annual report also suggests the regulator is increasingly conscious of the need to frame its work in the context of delivering benefits for consumers.

“In total, the CMA estimates its work resulted in annual average consumer savings of at least 2 billion pounds in 2020/21, and over 7 billion pounds of savings to consumers in total between 2018/19 and 2020/21,” it said in a statement.

“This means that for every one pound the CMA spent on its operating costs, the average benefit to consumers over the past three years was 25 pounds,” it added.

The proposed consumer-law reforms, if enacted, could take the CMA across the threshold from being a relatively  obscure regulator, largely known only to those in corporate circles, to one whose work resonates with and is appreciated by the wider public — a profile similar to its peer, the Australian Competition and Consumer Commission.

There is a reputational risk, of course, with being seen as a regulator responsible for all things consumer, particularly if certain expectations aren't met.

It also remains to be seen how the CMA will balance its new powers — should it get all of them — with its heavy antitrust workload.

For the moment, of course, the proposals are just that — proposals — and they will likely draw detailed responses from stakeholders keen to ensure that rights of defense are built into the system.

But the signs are that the government’s consultation will end with the CMA’s consumer-enforcement ambitions being realized, suggesting a new era may be on the horizon.