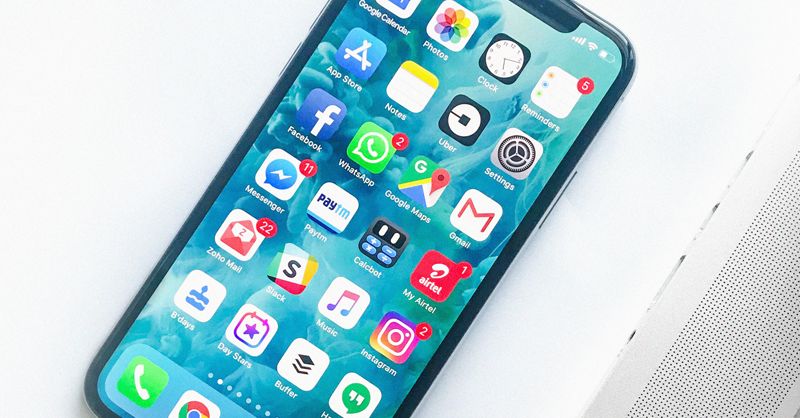 Big Tech faces the prospect of enforcers coordinating antitrust and regulatory probes at both the national and the European level, senior competition officials predicted today.

After a slew of digital competition regulations, which hands new powers to antitrust authorities across the EU, enforcers said they would team up to ensure they could fully cover the sprawling business models of digital platforms and match their legal resources.

The statements from EU, German and French officials, all speaking at a conference,* underlined the sheer scale of the scrutiny that tech companies should expect.

The EU has just agreed on new regulation for digital "gatekeepers," and while the European Commission will enforce it, national competition authorities will have a role in collecting complaints and probing allegations of non-compliance.

Germany also has its own new rules making it easier to go after the largest tech platforms.

Enforcers today vowed to continue pursuing antitrust cases against the tech companies, making full use of tools such as sanctions and interim measures.

Olivier Guersent, who leads the commission's competition services, said it would be "important to design smart enforcement strategies using all our tools."

The ability to share evidence across different legal tools would help in that regard, he noted.

She said her services would soon start discussing that cooperation with national counterparts.

Andreas Mundt, the head of Germany's Bundeskartellamt, agreed on the need for "joint strategies in order to not duplicate work and make the best of the resources we have."

Benoît Coeuré, who leads France's Autorité de la Concurrence, said that competition enforcers needed to make the most of all the tools at their disposal, ranging from interim measures to commitments to settlements and fines.

The EU's incoming Digital Markets Act would be a part of that framework, he predicted.

Vestager welcomed a recent EU Court of Justice judgment that said that companies could be pursued under both antitrust and regulatory laws, subject to certain conditions.**

"The court held that regulation and competition enforcement can work together because they pursue complementary and connected — but nevertheless distinct — legitimate objectives," she commented.