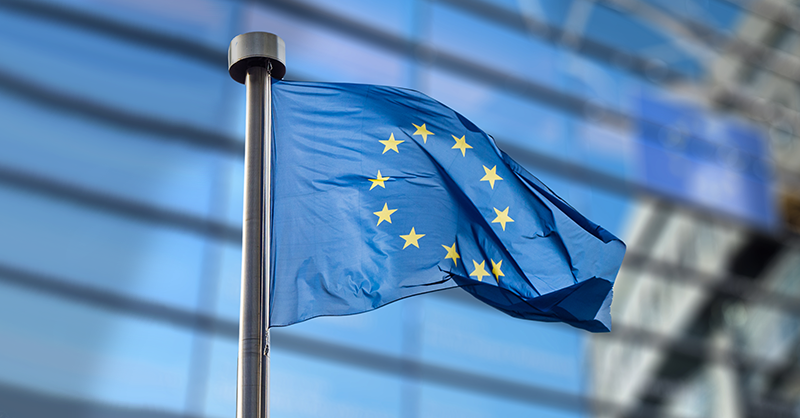 Large online platforms could pay a supervisory fee under the Digital Services Act if Europe's competition and digital boss Margrethe Vestager gets her way, MLex has learned.

The European Commission wants big online platforms like Google and Facebook to pay the EU to monitor their compliance with the new legislation.

In a closed-door meeting today to discuss the final wording of new online content law, Vestager told French officials chairing talks among governments, and European Parliament negotiators, that large platforms should have to pay a supervisory fee to cover the cost of monitoring them.

It’s an unusual request given that the purpose of the talks is to resolve differences between the two versions of the DSA proposed by the legislature and EU member states, neither of which contains such a provision.

In other words, the EU regulator is asking legislators to introduce a new measure that neither chamber has approved. The parliament rejected a supervisory fee in January, after Green legislators proposed the measure. National governments haven't discussed the matter, MLex understands.

While details of Vestager’s proposal weren’t made public, MLex understands that the commission is ready to fulfill a proposed role as supervisor of large platforms. Yet the added responsibilities will mean additional burdens on financial and human resources, she told lawmakers, MLex understands.

In addition, the EU is now sending hundreds of millions of euros to Poland and Ukraine to finance the resettlement of refugees and to purchase arms after Russia invaded Ukraine in February.

The exact amount of the supervisory fee wasn’t known. However, Vestager is understood to have told French and parliament officials that there’s a need for “sustainable financing” for the added supervisory role, and the EU executive will study how large platforms could pay for it.