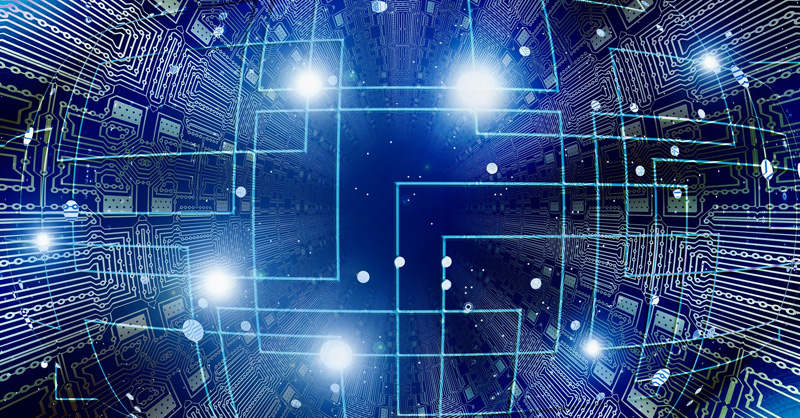 Google, Facebook and other Big Tech companies can expect increased EU scrutiny as well as a set of new regulations targeting their businesses in the bloc, according to European Commission consultations starting 2 June.

The biggest change is a new tool to investigate markets, and this will be accompanied by obligations on “gatekeepers,” stricter rules for platforms that host content, and invigorated antitrust enforcement.

The regulator today sought the views of market players, consumers and governments on what rules are needed. The consultation kicks off the legislative process, which is a key part of the commission's strategy for the digital sector, headed by antitrust and digital boss Margrethe Vestager.

Companies and stakeholders have until Sept. 8 to reply. The EU plans to propose legislation by the end of the year.

Officials outlined a three-pillar approach for the Digital Services Act to deal with competition issues in the tech sector, where a handful of giant players are suspected of abusing their market power to protect their business and expand into new markets.

The biggest change could see the emergence of a power to subject sectors to investigation and order changes, without finding that a company has broken the law.

This is designed to tackle markets that are at risk of falling into the hands of single companies, such as those for online booking of hotels and flights. Equally, it's designed to take on industries where the market structure raises concerns that competition may be limited.

“After establishing a structural competition problem through a rigorous market investigation during which rights of defense are fully respected, the new tool should allow the commission to impose behavioral — and where appropriate, structural — remedies,” it said in a statement, stressing that the powers wouldn’t lead to fines.

A second strand of the commission’s new strategy will see a new law listing “dos and don'ts” for large companies that stand astride certain digital services, known as “gatekeepers.” This is certain to encapsulate the likes of Google, Facebook and Amazon.com, but its scope will only emerge in the final legislation.

The new law will impose special obligations on such gatekeepers and establish a “blacklist” for certain kinds of behavior — such as deranking smaller rivals that compete with dominant companies’ services — that could be banned.

A further pillar in the EU’s strategy promises to apply existing antitrust rules with greater venom against digital businesses.

That includes a renewed push to force companies that have abused their dominant position to repair the market and restore competition.

The issue is exemplified by a previous sanction against Google’s ad business, which failed to recreate healthy levels of competition despite Google changing its conduct.

In parallel, the commission aims to “upgrade” the EU’s liability and safety rules for digital platforms to make them fit for how the Internet has developed since 2000 — the year of the e-commerce directive, the bloc’s last effort to regulate “online intermediaries.”

“Online platforms have taken a central role in our life, our economy and our democracy,” EU industry chief Thierry Breton said in a statement. “With such a role comes greater responsibility, but this can happen only against the backdrop of a modern rulebook for digital services.”

Rules governing how online platforms such as Facebook, YouTube and Vimeo deal with content uploaded by users must be updated to give companies and governments legal clarity, EU officials have said.

The commission wants to tackle the thorny issue of “content moderation” and platforms' responsibility for content and services that violate EU copyright, terrorism or product-safety rules.

The EU’s slowness in revamping the liability rules has led some member states — notably Germany and France — to pursue national laws to fight online hate speech. In a similar vein, consumer groups and brand owners are clamoring for tougher rules to ensure that counterfeit and dangerous products are removed from online marketplaces.

The main question is whether the commission will propose any changes to the current liability regime in which platforms aren’t held liable under EU law as long as they are “mere conduits” of information.

Content owners have argued that these rules should be revamped because platforms are no longer just hosting video, music and other content uploaded from users. They are playing an active role in how the content is displayed and organized, especially when algorithms suggest music and videos.

But platforms have argued that the e-commerce rules should be upgraded to include a “Good Samaritan” principle, in which legal liability isn’t triggered just because companies try to do their best to proactively tackle harmful content.