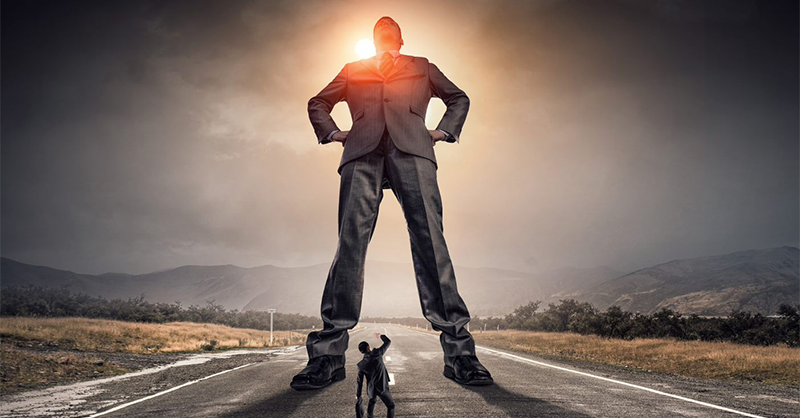 Big Tech’s efforts to force US Federal Trade Commission Chair Lina Khan and Department of Justice antitrust division head Jonathan Kanter to be recused from their agencies' scrutiny of the digital giants took a big hit when a  US judge greenlighted the FTC’s case against Facebook today.

Facebook, Amazon and Google have argued that Khan and Kanter’s past work negated their ability to impartially oversee their agencies’ investigations and cases into the digital giants. The FTC, the first antitrust agency to face a Big Tech recusal request in federal court, argued that Khan is acting as a prosecutor against Facebook, not a judge. The court agreed.

“[K]han was acting in a prosecutorial capacity, as opposed to in a judicial role, in connection with the vote,” US District Judge Michael Boasberg wrote in his decision today denying Facebook’s motion to dismiss the suit.

Boasberg rejected Facebook’s arguments that the complaint should be dismissed because Khan had “prejudged” the company’s guilt during her past work for a House antitrust subcommittee investigation into the Big Tech companies, which found that Facebook had engaged in the monopolistic behavior alleged in the FTC’s complaint.

The court precedent Facebook cited to back its arguments dealt with an agency official “adjudicating the merits of a case, not authorizing the filing of one,” Boasberg said. FTC commissioners can act as adjudicators in cases before their administrative court, but the agency’s case against Facebook was filed in the US District Court for the District of Columbia.

Boasberg added, however, that prosecutors still have ethical obligations and that their behavior isn’t immunized from judicial scrutiny in cases where enforcement decisions were motivated by improper factors or were otherwise contrary to law. Facebook tried to argue that was the case because Khan had an “axe to grind” with the company, but Boasberg again disagreed.

“Although Khan has undoubtedly expressed views about Facebook’s monopoly power, these views do not suggest the type of “axe to grind” based on personal animosity or financial conflict of interest that has disqualified prosecutors in the past,” Boasberg wrote.

He denied Facebook’s arguments that Khan had violated federal ethics rules on similar grounds, finding there's no indication that the case would affect the financial interests of a member of Khan’s household or that she has a “covered relationship” with an individual in the case.

Given that Amazon made strikingly similar arguments in a request for Khan to recuse herself from any pending investigation into the company — even going so far as to cite the same case precedent panned as irrelevant in Boasberg’s opinion today— its prospects of getting a federal judge to agree with it are bleak.

Google’s request that Kanter recuse himself from any matters involving the company, including the agency’s ongoing search monopolization suit against it, differs slightly from Khan’s situation, but will likely face a similar fate.

In a November letter to the DOJ warning that Kanter may be violating federal ethics guidelines through his involvement with the agency’s monopolization case against Google, the search giant cited Kanter’s past work for competitors advocating that the DOJ bring antitrust cases against it.

Kanter, like Khan, is acting as a prosecutor of his agency’s antitrust case against Google, and his past work involved advocating for such prosecution. Barring any unforeseen developments of personal or financial ties to the company, Boasberg’s ruling should give Kanter confidence that he won’t have to recuse himself from the agency’s Google work.

Although Facebook can appeal the ruling, it’s looking like Big Tech may have to find another way to beat the federal antitrust enforcers.