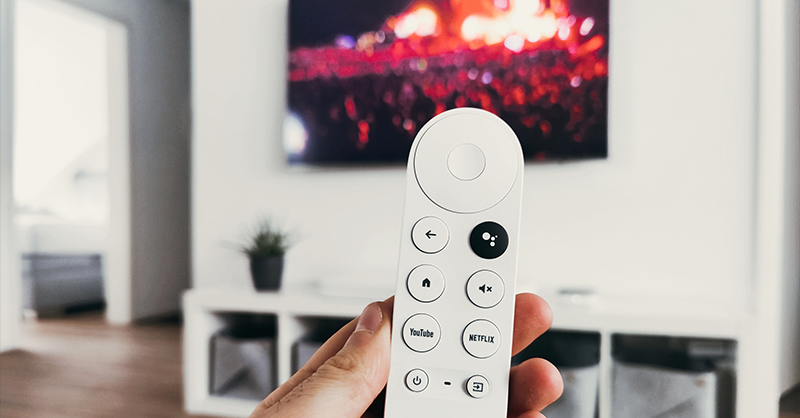 Google and Meta’s multiple publishing agreements with Australian news companies reached over the last year have been touted by regulators and government as an outcome only possible because of the country’s media-bargaining code.

But the code has always been more of a threat to bring Big Tech to the negotiating table, rather than a measure specifically targeting companies. Under the code, Australia’s Treasurer can “designate” specific digital platforms if a number of factors are at play, including a platform’s failure to make a “significant contribution” to Australia’s news industry.

Now, in recent written submissions to Australia’s Competition & Consumer Commission, or ACCC, Australia’s commercial radio industry has said the code has had a “limited” impact because of a lack of the all-important “designation.”

Commercial free-to-air TV companies have gone a little softer on the regulator, referring to it as “world-leading legislation,” but say more change is needed if the momentum the code created is to be maintained.

The timing of the submissions’ publication this month followed a Wall Street Journal article suggesting Meta had leveraged the removal of government and NGO pages from Facebook in Australia to force the government to back away from naming the company in the media-bargaining code.

Indeed, it was the last-minute talks between Meta CEO Mark Zuckerberg and Australian Treasurer Josh Frydenberg that not only led to the reinstatement of news content to the Facebook newsfeed in Australia, but a toned-down version of the media code being passed by parliament — including the separate designation element of the code.

As Australia’s competition regulator considers a recent raft of more than 60 written submissions to its ongoing digital platforms inquiry, it must decide whether another Big Tech backlash and potential service disruption is worth the risk.

For their part, radio and TV companies say, new codes are more than needed — and yesterday.

Adtech, social media, search platforms, app marketplaces, and general online retail were the focus of options put forward by the ACCC in February to address concerns about the companies' dominance.

Concerns TV and radio broadcasters have now responded to, calling for those adtech and app-store related measures to also cover smart TVs and speakers.

Such a move would, reflect “the fact that the choices Australians make regarding their access to content is being increasingly controlled by the decisions of the manufacturers of these devices who act as gatekeepers to Australian consumers,” the group has said.

Free TV has targeted Apple and Google for self-preferencing in the app marketplaces attached to smart TVs. This self-preferencing takes place through the pre-installation of content aggregation apps, such as Apple TV+ on Apple devices and YouTube on Google Play Movies on Android, the group says.

If a user employs voice activation to search for a program or song, on an Apple device the device will default to Apple TV+ or Apple Music, unless the user specifies a different app by name.

For TV programs this can lead to users being directed to paid versions of content rather than free, locally-available content.

But where new codes would diverge from the media-bargaining code is in its creation, which the industry bodies say should lie more with the ACCC, rather than government.

Australia’s Governor General, who holds some of the responsibility for the application of rules in the country's constitution, would ultimately make the regulation for the code following a recommendation from the Federal Executive Council, the industry body has suggested.

The ACCC’s codes would then be put to parliament before the regulator is tasked with monitoring their enforcement.

The industry body acknowledges the Treasurer would be responsible for overseeing the making of regulations to prescribe each code (as well as any subsequent amendments to them), but for an industry code — this could fall directly in the bailiwick of the ACCC.

The codes should include investigative powers for the regulator as well as the power for the ACCC to seek court orders.

While there’s little doubt the regulator has the appetite for such powers to tackle Big Tech, the backlash from Apple, Google, Meta and Amazon is already brewing. The tech companies’ own written submissions say the ACCC’s concerns are merely “theoretical” and “hypothetical” and that sector-specific measures are likely to slow innovation.

The removal of Australian news content from Facebook newsfeed is one thing, but the ACCC must consider whether Australians are ready for their smart speakers or TVs to reject a request for Google or Apple-hosted content.