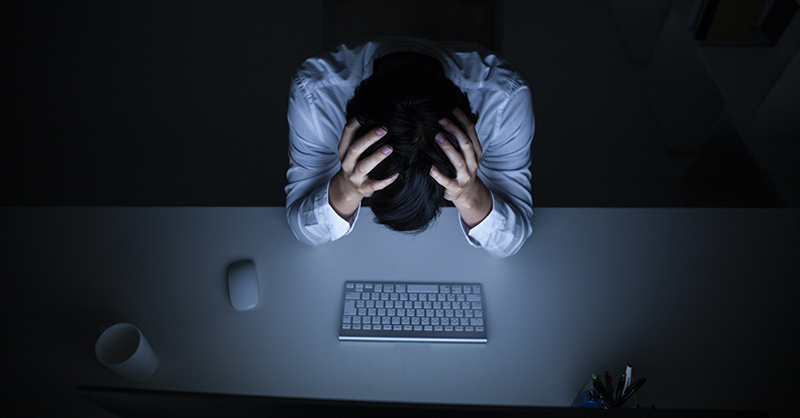 The UK’s antitrust watchdog is under increasing pressure over a failure to open market investigations into Big Tech long ago, and instead waiting for its new digital antitrust division to be given legal powers and take the lead.

The Competition and Markets Authority had hoped to act via its Digital Markets Unit, which it launched last April in shadow form with the government promising to give it a firm footing with statutory powers — but the legislation to bring that about has yet to be proposed, let alone passed.

The CMA must now decide whether to pursue action to curb the power of tech giants such as Google and Meta via its less flexible existing powers or hold out for the UK government to empower the DMU — a course that the watchdog's chief appears to favor.

But with critics getting louder over the regulator's failure to do anything substantial in the area since 2020, time is running out.

Amid the wait for the DMU, there has already been an uptick in individuals pursuing private cases against the tech companies in the courts. Concern is also rising that the UK — once a pioneer in digital regulation — risks becoming a follower rather than a leader as other jurisdictions move forward with their own legislation.

Questions about the predicament took center stage yesterday in Parliament. Lawmakers questioned the CMA’s chief executive, Andrea Coscelli, over why he hadn't pursued a market investigation after the regulator's adtech market study found that Google and Meta had entrenched market power.

The study, published in its final form in July 2020, was a catalyst for creating the DMU, which is intended to have the power to designate companies as having “strategic market status” subject to codes of conduct, which can result in large penalties if broken.

“The tool we will be using, which is called this market investigation reference, is not very well suited to complex remedies because essentially it is a one-off intervention,” Coscelli explained yesterday to the Communications and Digital Committee in the House of Lords, Parliament's unelected upper chamber.

“This is the type of area that because of the changes in technology, it’s very hard to imagine that you are able to come in, dictate very detailed regulations to the platforms, and then for a number of years just have that regulation in place. So that’s why we are hoping to be able to use the DMU legislation,” he added.

Coscelli, however, said the CMA’s board is actively discussing the issue and will weigh up the tradeoffs of possible interventions at a meeting next month.

Market investigations give the CMA wide powers to change the behavior of companies, such as governing the way a product is sold in a particular market and the information that is available to customers buying that product.

They also give the CMA the power to impose structural remedies that can require companies to sell parts of their business to improve competition.

But they take time. The CMA would first need to prepare a team, which Coscelli said could take as long as three months. Secondly, they would need to timetable the investigation, which can take up to 18 months.

The regulator is also concerned that the effort might not get the best outcome in the long term.

“We have direct experience of ending up with complex remedies at the end of these market investigation references and the remedies just being dated quite quickly. It’s never really good to intervene in the economy with remedies that you know after two or three years are just not going to be the right ones, and this legal tool is very rigid,” Coscelli said.

Already, individuals have begun taking matters into their own hands. A string of private class-action lawsuits against digital platforms are currently progressing in the Competition Appeal Tribunal, the UK's specialist antitrust court.

Apple is facing a claim over its App Store charges, amid claims that its 30 percent commission fee on revenue from App Store purchases of third-party apps is in breach of competition rules and has resulted in overcharging that must be compensated to the value of 1.5 billion pounds ($2 billion). The suit, led by Rachael Kent, a university lecturer and digital economy specialist, is seeking to represent 20 million consumers.

Google is also facing a collective suit over its Play Store charges, with the lead claimant seeking to represent about 19.5 million consumers. The suit claims Google's commission fee on revenue from digital-app purchases breaches competition rules and has led to overcharging.

Facebook's owner Meta is also facing a class action over the social-media platform's terms of use. The claim, represented by competition-law practitioner Liza Lovdahl Gormsen, seeks more than 2 billion pounds in damages for more than 40 million UK consumers.

Once a pacesetter in digital regulation, the UK risks falling behind as other jurisdictions fashion new laws.

The EU’s Digital Markets Act is in the final stage of talks, and the negotiators are hoping to reach a final agreement by April. In the US, regulators are introducing bills to limit the powers of Big Tech companies.

Other competition agencies have also been buoyed by legislation and have managed to enact change in the digital space, such as the Australian Competition and Consumer Commission and the French Competition Authority.

But it is becoming increasingly clear that if the CMA waits for legislation, it risks being too late. It needs to act.