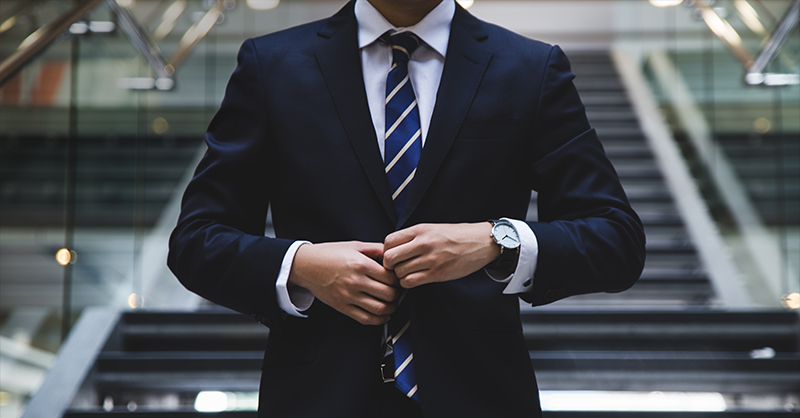 Australia's new competition minister is determined to focus on the high degree of concentration seen across the country's economy, in an effort to ensure the competition landscape in the future is healthier than it is now.

In Australia, it’s more a question of “which sectors aren’t characterized by just a few firms dominating the market,” Leigh said.

But what about the economic differences between the US and Australia? Does this make any difference to Leigh’s market-concentration concerns?

“Clearly, these are different economies, but the basic principle that you want competitive pressures to deliver better outcomes for customers and workers holds across Europe and the US and Australia,” Leigh said.

In terms of the government’s first step to address these market-concentration issues, Leigh said more data is needed.

“[We need] a better sense first of all on how dominated particular markets are,” he said, adding that he hopes a top economic advisory body — Australia’s Productivity Commission — will look at market dynamism in its five-yearly productivity review.

In terms of breaches of existing laws and measures, the ALP promised to increase penalties for competition-law breaches by 400 percent from A$10 million ($6.9 million today) to A$50 million. It’s a measure that has the support of Australia’s competition watchdog, although the regulator has said it would like to see consumer penalties increased to match.

The government will publish draft measures on this in coming weeks, Leigh told MLex.

“We think it’s appropriate to ensure that penalties match the scale of the offense and that penalties aren’t simply regarded as the cost of doing business. It’s an issue that’s been flagged repeatedly by the [Australian Competition & Consumer Commission, or ACCC] in the past.”

The ACCC’s former chair Rod Sims also kickstarted a debate last year on merger-law reform, but Leigh said he is waiting to hear back from the regulator on “updated views on mergers” since Gina Cass-Gottlieb took on the top role at the regulator earlier this year.

At the end of September, the ACCC is due to send an interim report to the government as part of its five-year digital-platform inquiry. The government is expected to publish the report at the end of October.

Whether the government will also publish interim measures before the five-year report is completed, Leigh said it has yet to form “a final view” on the timeline but will put a lot of energy “into making sure the market is as dynamic as it can be.”

Leigh said the changes seen in Australia’s economy in the last “couple of decades may have reduced the startup rate,” an issue he will explore in a lecture he is scheduled to deliver later this month.

On the ACCC’s recent focus on digital payments as an enforcement priority, with legal action taken against Mastercard over allegations it breached competition law, Leigh told MLex that “ensuring transaction costs are as low as they can be” is his litmus test for the market.

“As technology comes on, the cost of transferring money should be falling and if it’s not falling, that suggests we should be worrying about the potential effect of market concentration,” he said.

Leigh added that he isn’t worried that regulators can’t keep up with the pace of technology in the digital-payment industry.

“I’m not worried the regulators are out of touch,” he said.

In 2019, the ACCC conducted an investigation into the Big Four accountancy companies, after concerns raised by Leigh into “perceived internal conflicts” he said were a problem for the industry.

The regulator found no evidence of collusion, but Leigh says “we need to have a bit of a watching brief” on the sector.

Since he raised his concerns in 2018, Leigh says there’s been some divestment in the sector, to provide greater competitive pressure.

Another area of concern for Leigh in the past has been common ownership, with the ALP promising as part of its election campaign to create a beneficial ownership register.

“It’s about firms in general being able to know who their shareholders are. It’s sort of strange when you realize that large Australian firms have to pay private financial investigators to figure out who their owners are,” he said.

The government is working out its timing for the register, but is “keen to get it done,” he says.