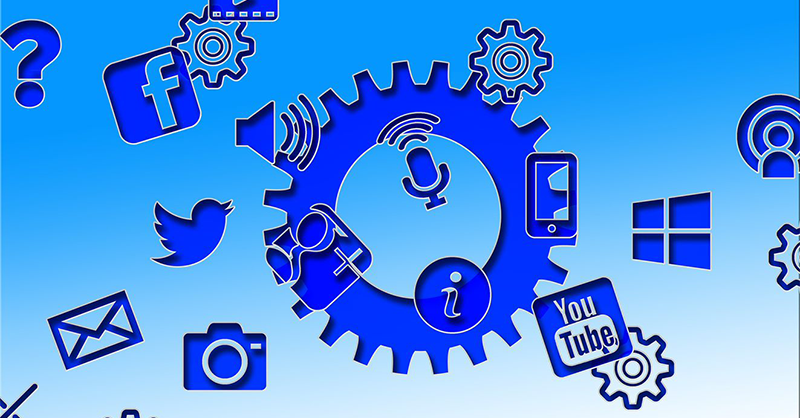 Forcing Facebook and Google to break up their datasets to make it easier for rival adtech providers to enter and compete in the supply of online advertising services could threaten innovation and privacy, the companies have said.

In written submissions responding to the Australian competition regulator’s interim report into the adtech industry, Facebook, Google, Rakuten, Twitter and Uber are among companies urging the Australian Competition & Consumer Commission, or ACCC, to avoid intervening on privacy-related matters.

The ACCC published more than 20 submissions to its interim report today, having unveiled its preliminary findings in January.

The competition watchdog’s January report put forward a proposal that Facebook and Google be forced to break up their datasets to make it easier for rival adtech providers to enter and compete in the supply of digital advertising services.

The ACCC, has also suggested a strengthening of adtech providers’ ability to assess the price and quality of services.

ACCC Chairman Rod Sims said in January that Google’s “significant presence” across Australia’s adtech supply chain, combined with its significant data advantage, has left the search giant with “the ability and the incentive to preference its own adtech businesses in ways that affect competition.”

The interim report has also suggested that businesses relying on Google-owned video platform YouTube for their advertising campaigns are forced to use Google’s adtech services to buy the ads, in a way that raises questions over the search giant’s conflict of interest.

In its 68-page submission to the ACCC dated March 12, Google said the interim report represents “an incomplete view of the digital advertising industry” and warned that “focusing only on web-based open display advertising results in a misleading view of industry dynamics.”

The CCIA said the interim report didn’t take into account “the extent to which digital advertising competes, for both advertising dollars and consumer attention, with offline advertising.”

“In reality, most advertisers and agencies use a mix of different media to reach their target audience, and regularly switch between suppliers,” the group said.

“Second, within the digital advertising space, the interim report focuses heavily on a narrow selection of companies, and thereby fails properly to represent the dynamic nature of the adtech ecosystem and its many and varied participants,” the CCIA said.

Another common theme in the submissions from major tech companies was a demand that the ACCC either work closely for the remainder of its inquiry with national and international privacy regulators on privacy-related issues, or leave them to be considered by an ongoing national privacy-law review.

The ACCC has often tackled privacy-related issues in its regulatory efforts to tackle digital platforms by using consumer laws. It’s a regulatory tension that has sparked debate in India, where the country’s competition regulator has referenced the work of the ACCC and the UK’s Competition and Markets Authority.

In its submission, Facebook said that it “urges the ACCC not to act unilaterally in developing regulatory proposals that cut across privacy and data protection expectations and regulations. Rather, Facebook encourages the ACCC to engage, cooperate and align with privacy, data and competition authorities both within Australia and globally.”

The US social-media company added that the ACCC report “makes conclusions about Facebook’s use of data and transparency for advertising which are incorrectly conflated with the analysis by the interim report of Google’s leading position in the supply of ad tech services.”

Facebook has sought to underline its minimal role in the adtech market in its submission.

“This would prevent data gathered in the context of supplying one service from being used in the supply of a different service,” the interim report said.

Google has said this proposal would make it “much slower and more difficult to bring product improvements to market. The proposal is unlikely to result in any real benefits for market participants because, in order to provide third parties with equal access to products and features at the same time, the industry would need to move at the pace of the slowest player.”

“Intra-company “data silos” will reduce the quality of service that we can offer to advertisers, publishers and consumers,” Google added.

A final report from the ACCC is due to be sent to government by Aug. 31