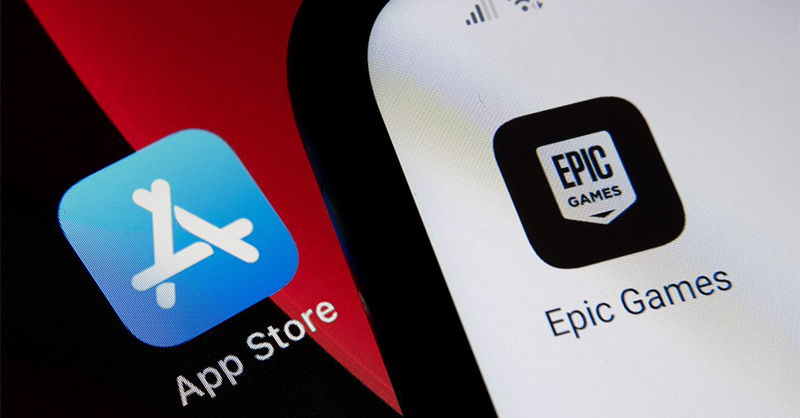 Apple’s qualified court victory against Epic Games last week in the antitrust case over the App Store could bode poorly for the slew of lawsuits against Google over its Play Store.

While US District Judge James Donato isn't bound by the result of the Apple case, monopolization and tying claims in that case mirror those against Google, and the analysis in the Apple opinion by US District Judge Yvonne Gonzalez Rogers could prove persuasive.

Epic Games ultimately ran afoul of Gonzalez Rogers on points of fact and law that are directly relevant to the allegations against Google, and the Google plaintiffs — US state attorneys general, Epic Games, developers and consumers — must now decide what steps, if any, they will take in light of her decision.

Epic Games has already said it will take the Apple case to the US Court of Appeals for the Ninth Circuit, so it’s possible that appeals court judges could settle some key questions about the app store ecosystem that are also central to the Google Play Store cases before they go to trial next fall.

In essence, the case against Apple rested on showing that Google and Apple operate two unique and separate ecosystems. In the end, that didn’t fly with Gonzalez Rogers.

Epic argued users were "locked in" to the Apple ecosystem and wouldn’t respond to price hikes in the store by heading over to Android. In the end, the judge said she was “left entirely in the dark about the magnitude of the switching costs and whether they present a meaningful barrier to switching in practice.”

And she found that “both Google and Apple are creating easier paths to convert customers from the other and deal with the switching costs.”

Epic also claimed that apps are a single product market. Gonzalez Rogers tore up this reasoning, instead finding that there are “significant differences which exist between game apps and non-game apps,” with mobile gaming on iOS facing competitive pressure from other portable devices.

None of this bodes well for the cases against Google, which similarly allege a more general market for the “distribution of apps” on Android, and which frame Android as an ecosystem that doesn’t meaningfully compete with iOS.

The other key conclusion from the Apple judgment relates to the allegations of illegal ‘tying’ of Apple’s In-App Payment, or IAP, to the App Store.

Apple’s IAP charges the company's much-criticized 30 percent commission fee — a fee that Google also charges on the mandatory use of Google Play Billing for the Play Store.

Epic sought to argue that IAP was a separate product that could be decoupled from the store, and that Apple could find other ways to monetize apps. The same claim is made in the Google Play Store lawsuits.

Again Gonzalez Rogers found fault. While the level of its commission fee is problematic, Apple is entitled to a commission for the use of its intellectual property, and “the use of different payment solutions for each app may reduce the quality of the experience for some consumers by denying users the centralized option of managing a single account through IAP,” she wrote.

Nor is there evidence, under the standard set out in the 2008 Ninth Circuit case Rick-Mik Enters., Inc. v. Equilon Enters, that IAP is a “separate and distinct” product from the store itself, she concluded.

Google makes the same argument in its response to the allegations of illegal tying on its own store.

It’s clear, then, that the Apple ruling is not welcome news for the plaintiffs in the Google lawsuits. So what are the next steps?

There is nothing stopping Donato — or, as appears likely in the Play Store cases, a jury — from disagreeing with some of Gonzalez Rogers. But with the Apple case headed to the Ninth Circuit, the possibility arises that the appeals court could settle these matters of law before Google goes to trial.

Indeed, the Ninth Circuit may see a value in handling the Apple case quickly, before it faces yet another thematically similar, and potentially very different, appeal in the Google case. A ruling before Google’s trial could provide some decisive guidance on the questions of market definition and tying.

In the meantime, it’s theoretically possible that the state attorneys general, Epic Games, or the developer or consumer plaintiffs could ask Donato for leave to amend their lawsuits in light of the Apple decision.