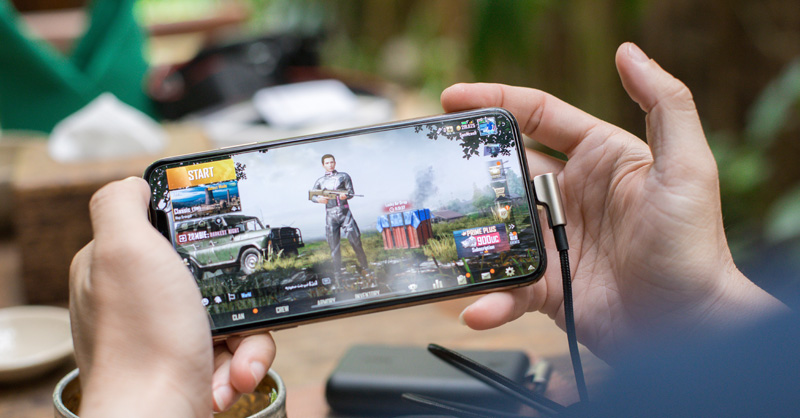 Apple and Google’s UK lawsuits from Epic Games over their lucrative app store governance not only re-expose the US tech titans to rising antitrust risk, but also broaden litigation with the potential to redraw the fortunes of other globally operating "walled-garden" digital companies, too.

For now, the US video-game publisher’s UK proceedings are in a knotty initial skirmish over court jurisdictional powers, but Apple and Google must already be eyeing the longer and deeper implications of the cases.

The litigation — a widening of proceedings underway in the US and Australia — has a high-stakes objective: reshaping a worldwide digital economy much of which is in thrall to Apple and Google's app distribution infrastructure.

Served with Epic’s competition-law claims in the UK earlier this month, Apple and Google are forced to tread familiar ground. In filing suits at the Competition Appeal Tribunal, Epic alleges that the mobile-platform operators, through their app-store behavior and rules, have abused their market dominance and engaged in anticompetitive practices.

The cases will have ramifications beyond the fate of Fortnite, Epic’s battle royale game that Apple and Google removed from their app stores. Disrupting the closely held digital ecosystem, which acts as a chokepoint for online purchases, could affect the developers of all manner of monetized apps.

This bigger-picture perspective looms large because Epic’s claim drills into retail dynamics at the center of app-revenue generation: the microtransaction market driven by in-app purchasing.

In this market, developers offer their app at a low price or for free. Then they sell add-ons to users within the app — whether that’s skins or weapons in a game, or extra “likes” in a dating app. This, alongside advertising, is how the developers are able to turn a profit.

Apple and Google insist that these in-app purchases be made through their app stores, just like purchases of paid-for base apps. This incurs a commission.

Epic’s argument against Apple in the UK lawsuit is simply framed. Apple’s gatekeeping control of app distribution through the App Store gives only one route to market for developers of apps for the iPhone and iPad, harming competition.

The charge against Google is more nuanced as, unlike Apple, it allows apps to be downloaded outside its Google Play store. Nevertheless, Epic alleges competitive harm due to external downloads being disadvantaged by restrictive security and user agreements.

With no damages sought, Epic's primary aim in both cases is an injunction order over the removal of Fortnite from the app stores.

That itself would be significant, but for Apple and Google the implications could go much further. Epic seeks an end to blocks on external app-payment processing, which it argues would allow third-party app developers to take control of their revenue and lower in-app costs — passing on savings to consumers.

In response to these threats to their business models, Apple and Google counter strongly. Apple has said Epic was "deceptive and clandestine" in breaking its App Store rules applicable to all app developers, with its “reckless behavior” making “pawns of customers." Google has said Fortnite isn't available on Google Play because of policy violations.

The severity of this pushback is expected. In US proceedings, Apple has countersued Epic for breach of contract and lost profit. In a California district court filing, Apple said that, through its litigation, Epic “started a fire, and poured gasoline on it."

The giants can count on some support. App developer associations acknowledge that Apple and Google's app-store success generates large revenue streams for all kinds of app developers, and not just those with the direct consumer reach of Epic.

But, alongside the legal threats, Apple and Google confront a rising regulatory tide. Epic's litigation dials into similar issues seen in the European Commission's probe of last year into Apple app store policies, flowing from a complaint from music-streaming business Spotify. In the US, too, regulators are reviewing Apple and Google’s app store practices.

The commercial stakes are high. The global app economy will be worth $6.3 trillion this year, up from $1.3 trillion last year, according to analytics firm App Annie. The user base will almost double to 6.3 billion users.

That means other digital companies are watchful, too. Apple and Google's core defense arguments — focused on fair compliance with app-store rules and returns on platform investment — unwittingly shine a light on the developing antitrust risk posed by "walled-garden” digital ecosystem operators.

Exclusive online purchasing platforms are a longstanding feature of the digital consumer-product marketplace. Other examples include Sony and Microsoft through their PlayStation and Xbox consoles.

Epic's US proceedings have already noted the relevance of a wider analysis of such proprietary digital ecosystems — those in which operations are controlled by the ecosystem operator — to the competition-law pleadings.

While antitrust policy arguments to enforce against closed systems are inconclusive, an ensuing scrap over the validity of "walled gardens" versus open digital ecosystems would become messy and lead Apple and Google, as well as other tech companies, down legal and regulatory paths with no clear exits.

That puts a big burden on the UK’s specialist competition court as it assesses these cases. The importance of the outcome, for tech players big and small, couldn't be higher.