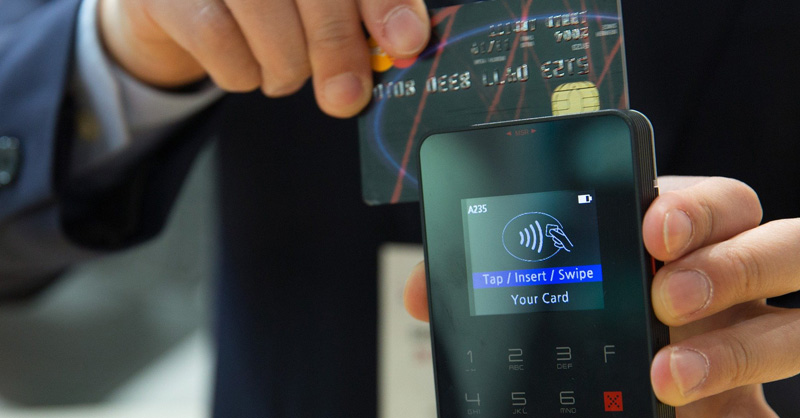 A legal case taken by Wirecard investors against the German financial regulator BaFin is in “uncharted waters,” their lawyers say — and could hinge on whether its failure to spot the multibillion-euro fraud constitutes an abuse of powers by the watchdog.

The payment firm declared insolvency after revealing that 1.9 billion euros ($2.2 billion) in cash holdings didn't exist. Investors have already taken auditors EY to court, while the finance ministry will today present a package of audit and supervision reforms to a closed-door meeting of the finance committee of lawmakers in Berlin.

The shareholders have claimed BaFin “refused to conduct its own investigations against Wirecard AG for market manipulation, grossly disregarding its legal duties and powers,” said law firm TILP, which is acting for the investors.

"The abuse of office is justified by the fact that BaFin at least carelessly violated its legal obligations, on the one hand, to clarify, prevent and report market manipulations by Wirecard AG, and on the other hand to provide the public and the capital market with correct, complete and non-misleading information," it added.

But in a 2005 case, the Karlsruhe Federal Court of Justice said that BaFin could not be sued for weak supervision leading to the collapse of Dusseldorf lender BVH, since its official duties were to serve the public interest, rather than individual bank depositors.

Those now suing BaFin say the regulator unlawfully “protected and promoted the criminal acts of Wirecard AG,” by “systemically looking the other way for many years,” and promulgating false information to capital-market investors.

That constitutes an “immoral act” on the part of officials, an abuse of authority which means BaFin can’t merely deploy the kind of defense it offered in 2005, they say.

“The establishment of this type of model case proceeding will be not easy to achieve as we enter uncharted waters, but is not impossible,” TILP told MLex.

The regulator told MLex that it “investigated all reports it received in line with its duties” and “does not share the legal opinion expressed by the law firm TILP.”

“Official liability claims against BaFin by third parties, such as investors or customers of supervised entities, are excluded by law,” the spokesperson said, and the law allowing civil litigation for damages in cases of incorrect, misleading or omitted public capital market information didn't apply.

The question, then, may hinge on the degree of negligence shown by individual officials. Reports of longstanding failings in the German audit supervision system may prove a mixed blessing.

A 2017 peer review carried out for the European Securities and Markets Authority, published only this July, found that BaFin officials took an unduly legalistic approach to vetting company reporting. That grates with investors, who want auditors to take an economic view of a company situation, but judges seem unlikely to fault anyone for being too legalistic.

More importantly, the report also found that BaFin didn't have many of the powers to be expected of securities regulators — being unable, for example, to force companies to reissue or correct financial statements. Again, that doesn't speak highly for the German regulatory system — but it suggests BaFin was doing its best with a poor hand, rather than exercising its powers negligently.

Now Germany says it wants to boost the rules, with the ministries for finance, justice, home affairs and economics currently haggling over an anti-fraud package to tighten the rules on audit, supervision and payment services.

Despite the call for regulatory improvement, shareholder action against BaFin won’t be without its challenges. For Wirecard shareholders seeking to claw back billions in plunged investments, they will need to first prove that regulatory failings led to the downfall of the German payments firm — a tough, but not impossible feat.