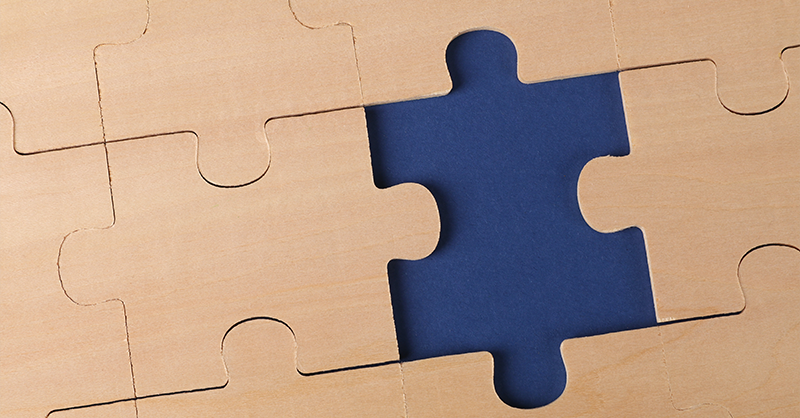 A second major update to the UK’s economic crime laws, including handing more power to fraud enforcers, represents a big step in the fight against dirty money, but many will say the government could have gone further.

Yesterday, it set out a second slate of legislation to toughen the UK's fight against worsening financial crime in just over six months, with the introduction of the 250-page Economic Crime and Corporate Transparency Bill.

The proposed legislation, to be debated in Parliament over the coming months, follows the Economic Crime (Transparency and Enforcement) Act which was introduced in March and fast-tracked following Russia’s invasion of Ukraine in February.

The new legislative plan goes much further than the first and includes significant reform of the activities of Companies House, the UK's repository of corporate information. Moves to improve transparency around company formation are among the biggest shake-up of the institution in 170 years, the government said yesterday.

It will be given more power to check and verify the people behind businesses to prevent them being used as a front for money laundering or fraud. It will also have more powers to verify information supplied to its database and to report suspicious activity.

Legislation on Scottish limited partnerships, which have been linked to money laundering, will also be tightened to stop them being used for criminal purposes. Law enforcement will get greater powers to compel businesses to hand over information on suspected money laundering, while companies will be able to better share information on suspected criminality with each other.

The Serious Fraud Office will get expanded "Section 2" powers to compel individuals to provide evidence of suspected criminality. These powers are only currently applicable to foreign bribery cases but would become available in fraud and domestic bribery cases, potentially opening a whole new avenue of investigation capability.

On paper, the reforms are substantial, and they have been largely welcomed by campaign groups as evidence that the UK is serious about being more robust in detecting and fighting the huge inflows of dirty cash to its financial system and the shady corporate ownership arrangements that enable criminality.

It’s certainly in a better position than in January, when Theodore Agnew resigned as junior fraud minister, partly due to updates to financial-crime laws being repeatedly put on ice.

As ever, though, practical enforcement will be key, and it remains to be seen whether legislative enthusiasm is backed up with hard cash for the enforcers.

But there are also specific concerns that the government missed a trick by not using the new bill to expand "failure to prevent" offenses, a consistent call from anti-corruption campaigners as necessary to make business leaders liable for financial crime committed on their watch.

Conservative lawmaker Kevin Hollinrake was among those highlighting the lack of bite. “If we introduced measures in the bill to say, ‘if you fail to prevent money laundering, fraud or false accounting, you could be held to account not only as a corporation but as an individual,’ it would have a profound effect on the people facilitating this stuff,” he said.

Spotlight on Corruption picked up on this theme, agreeing that the UK’s corporate liability laws should be widened.

The campaign group also questioned whether the new higher fees that Companies House will be able to charge firms will be enough to ensure it can effectively detect and enforce fraud.

Two pieces of legislation — one down and one on the way — are certainly better than none. It might take a third in the future, however, to plug the gaps that remain.