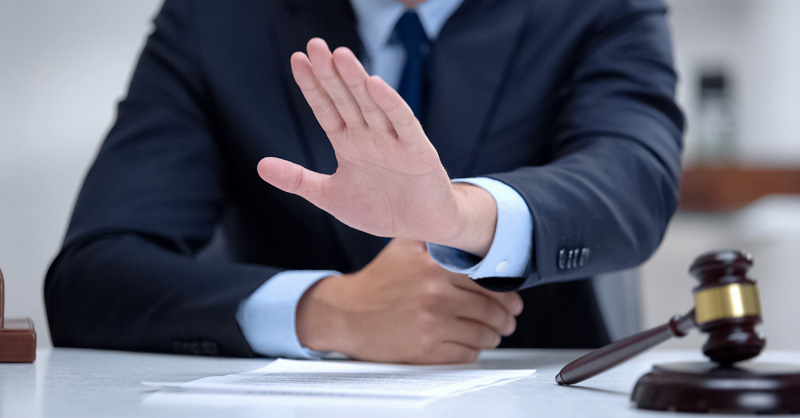 The head of the UK's white-collar crime agency has seen pressure on her intensify, with a complaint alleging “serious professional misconduct” by Lisa Osofsky referred for scrutiny by the government’s top law officer and submitted to a national legal standards board, MLex has learned.

The complaints against the Serious Fraud Office's director follow criticism by a UK trial judge over her dealings with a US representative of members of Monaco's Ahsani family, who run oil consultancy Unaoil and have been embroiled in recent years in a worldwide bribery scandal.

Osofsky already faces an internal SFO inquiry, likely to begin next year, over her year-long contact with David Tinsley ahead of the corruption trial in London of three former Unaoil executives, which concluded last month.

Now it has emerged that she faces additional scrutiny. MLex understands that an independent lawyer lodged a complaint with the SFO and that this was referred last week to the UK’s attorney general, whose office oversees the agency.

The complaint alleges that Osofky had a serious conflict of interest in speaking to Tinsley — a former US prosecutor and head of his own private intelligence agency. He allegedly pushed for the Ahsanis to be dealt with in the US rather than the UK and told the SFO chief he could help her secure guilty pleas from senior Unaoil staff.

Osofsky's contacts were revealed at the start of the trial in January when one defendant, Ziad Akle, applied to have it halted on the basis that they compromised his right to a fair trial. When reporting restrictions were lifted at the end of the trial last month, it emerged that Judge Martin Beddoe had dismissed the bid but found fault with Osofsky's conduct.

It was revealed that her contact with Tinsley continued despite warnings to her by an SFO case controller that they were inappropriate and should stop.

MLex understands that the complaint to the SFO focuses on Osofsky's behavior, calling it "serious professional misconduct,” and claiming a conflict of interest in one of the country's most senior prosecutors engaging informally with individuals who aren't formally representing accused parties.

A spokeswoman for the Attorney General’s Office confirmed to MLex that it has received the referred complaint but declined to comment on its status. She said that Osofsky had the "full confidence" of the attorney general. The office is a political role and has been held by Suella Braverman since February.

The attorney general, as head of the Ministry of Justice and chief legal advisor to the government, is effectively Osofsky’s boss and under a framework agreement with the SFO the Attorney General's Office “may” look at allegations of personal misconduct involving the agency's head.

MLex understands that the complaint has also been lodged with the Bar Standards Board, which monitors the conduct of barristers in England and Wales. Osofsky, a dual US and UK national, spent much of her career as a lawyer for US federal agencies and is listed by the board as a practicing barrister in England.

The Bar Standards Board told MLex it couldn’t comment, but it is understood that it has registered the complaint and is assessing it. The board can take disciplinary action against its members if it finds wrongdoing.

Basil Al-Jarah, Unaoil's former country manager for Iraq, pleaded guilty to corruption charges brought by the SFO last year in connection with payments to an Iraqi official to secure around $800 million in oil-infrastructure contracts.

Akle, fellow former Unaoil executive Stephen Whiteley and Paul Bond, a former manager of a Unaoil client company, were all charged by the SFO with conspiring to make corrupt payments in connection to the Iraqi contracts. All denied the charges and were tried over 10 weeks earlier this year. Akle and Whiteley were convicted in June, while Bond faces a retrial next year after jurors couldn't reach verdicts against him.

Osofsky was sharply criticized by Beddoe, the judge, who said she shouldn't have had any contact with Tinsley, who claimed he could secure guilty pleas of Al-Jarah and Akle, and that she had left herself vulnerable to flattery by him.

Akle, after failing to get his prosecution stopped before the trial, is now appealing his conviction, saying that he has “concerns” over the SFO’s conduct. He was jailed for five years last week, while Whiteley will be sentenced tomorrow. Al-Jarah will be sentenced in October.

In June last year, MLex revealed that the SFO had halted its three-year investigation into alleged wrongdoing by Unaoil and top executives — its chairman Ata Ahsani and his two sons, former chief executive Cyrus and chief operating officer Saman.

UK nationals Saman and Cyrus Ahsani will be sentenced in the US in October on Foreign Corrupt Practices Act charges after pleading guilty in March last year to the widespread bribery of government officials over decades.

Earlier this month, MLex revealed that the SFO and the US Department of Justice rowed over the case after the SFO believed US prosecutors had given them a clear run to prosecute the Ahsanis before the DOJ picked up the probe.