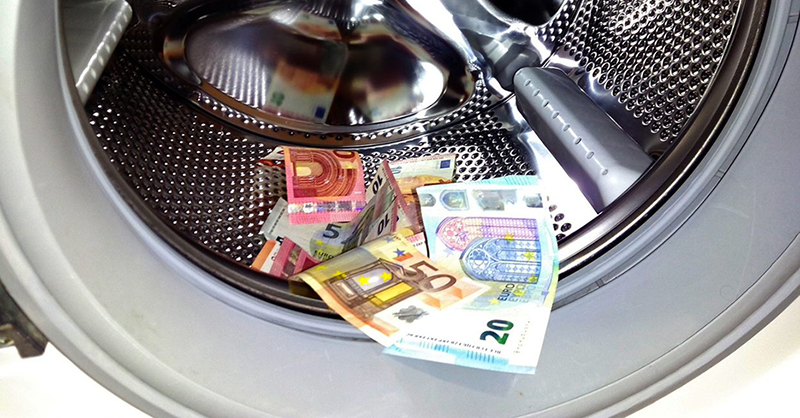 The Philippines anti-money laundering agency will consider taking action against companies and individuals that have filed inadequate suspicious-transaction reports.

The Anti-Money Laundering Council, or AMLC, found in a recent study that many reports, known as STRs, had failed to properly identify the suspected criminal behavior linked to a given financial transaction, and were instead using a generic catch-all category, known as Suspicious Indicator 6, or SI6.

The study found that SI6 was the most popular reason given for filing an STR to the AMLC for every year between 2017 to 2020 and accounted for 29 percent, or 704,954, of the total STRs for this period. For STRs filed using the SI6 category, about 96 percent, or 674,372 STRs, were concentrated among only 11 covered persons. It didn’t name any companies or banks as the culprits.

The study said this distribution “may signal defensive filing” or a “lack of proper mechanisms for internal investigations” by reporting entities. It added that the use of SI6 “has been misused and abused.”

“Using SI6 as the reason for filing may downplay the risk and prioritization of STRs,” Mel Georgie Racela, the head of the agency, told MLex in response to emailed questions.

Racela also said that some companies filed reports simply because they had been alerted to a transaction by their own company transaction-monitoring systems.

“Submitting STRs merely due to [transaction monitoring system] alerts without further investigation and undergoing proper escalation process does not conform to the AMLC Registration and Reporting Guidelines,” Racela said. “Said guidelines mandate covered persons to answer the ‘5Ws and 1H’ — questions who, what, when, where, why, and how — so that said reports may be valuable to the AMLC.”

Racela declined to say which companies or sectors were predominantly responsible for these issues.

Confirming remarks given in an media interview last week, Racela said that the study, which has been distributed to other regulators such as the central bank and the country’s Securities and Exchange Commission, “serves as a trigger for opening enforcement actions on the part of the supervisors, including the AMLC.”

After the AMLC’s internal Compliance and Supervision Group has evaluated those who have failed to provide adequate STRs, he said the agency will then issue recommendations, order them to submit an action plan for improving their STR filing processes and even impose sanctions.

“The AMLC is more concerned about corrective measures rather than just penalties, which, nevertheless, the AMLC will not hesitate to impose whenever necessary,” Racela said.

But if it can be proven that a covered person — which can include companies or individuals — failed to properly note the suspected unlawful activity intentionally in order to mislead the AMLC that is a criminal offense, he said. They can face up to four years in prison, and a fine ranging from 100,000 pesos to 500,000 pesos.

Racela gave no indication about when the public can expect to see such action being taken.