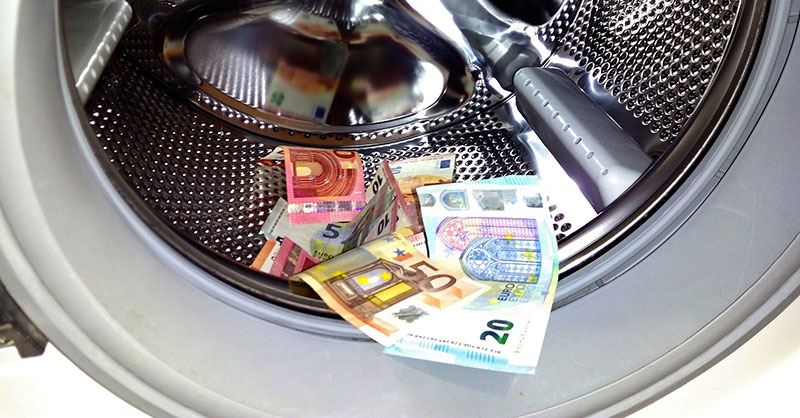 Organized criminals will eventually use artificial intelligence for money laundering, and financial market supervisors should be aware of changes in the technology, a European Commission financial services official has said.

Jan Ceyssens said he’s not aware of specific cases of organized crime using AI for money laundering in Europe, but “this is not something that we can avoid as such."

“It’s something that is a matter of time, so supervisors need to be aware, and need to be looking at it,” said Ceyssens, who is head of unit for digital finance at the commission.

Ceyssens, who was speaking at a joint meeting of the European Parliament's special committee on AI and its economic committee, said financial supervisors and public prosecutors “need to have the tools to recognize and to see what is happening.”

He said that supervisors could also use AI to help monitor financial markets.

“We know that it's particularly useful because it's very difficult to detect collusive behavior and manipulation using traditional methods,” she said.

At ESMA, she said that officials are developing AI for text analysis to extract information from text and tables, “because we know that structured data presents only 10 percent of available data and there is a huge amount of unstructured data. AI can be very useful.”

Ceyssens said AI can have “great benefits for supervisors” because they are “swamped” with information, and they need “to select the information that is important and brings them to the real cases.”

Plans to introduce a dedicated EU anti-money laundering regulator were announced by the European Commission in May 2020. It's set to agree plans on July 6, and the new regulator is expected to be fully operational by 2026.

The new anti-money laundering watchdog is expected to work alongside existing EU bodies to clamp down on AI-related misconduct and the misuse of cryptoassets.

Existing bodies include Europol; the European Anti-Fraud Office, or Olaf; Eurojust; and the European Banking Authority. While the new regulator has yet to announce its framework and information-sharing agreements, it's expected to plug existing loopholes in the EU regulatory framework which has so far enabled individuals to launder funds using new technologies.