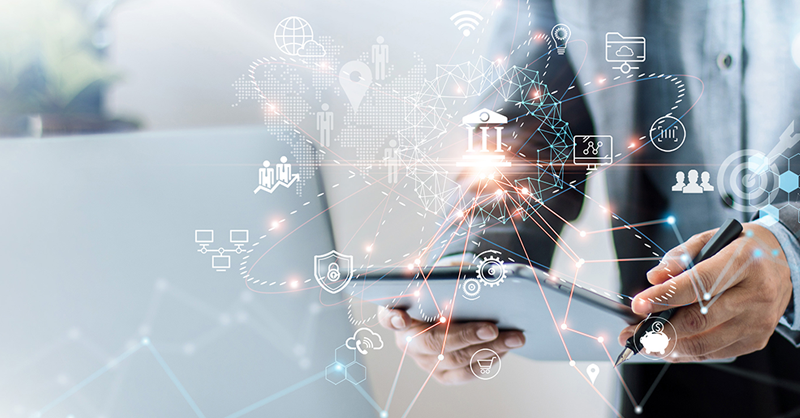 A US banking regulator is pushing innovation in anti-money laundering compliance as it prepares authorize the granting of exemptions to a requirement on reporting suspicious transactions.

For years, financial regulators have urged banks to experiment with new products to help combat money laundering and other illicit financial activity. And banks have done so, according to the text in a new rule from the Office of the Comptroller of the Currency (OCC) that takes effect May 1.

Banks are already automating form population and limited investigative processes, and they are enhancing their capabilities using products such as machine learning software and artificial intelligence, according to the OCC rule. New technologies are expected to prompt additional innovative approaches, some of which may not explicitly comply with certain provisions of the OCC’s regulations regarding the reporting of suspicious activity, the rule said.

The global anti-money laundering software market reached $1.63 billion in 2021 and is expected to grow rapidly through the decade, reaching $5.77 billion in 2030, according to an analysis released in February by the marketing research firm Emergen Research. In a bid to push demand, the OCC wants to free banks up to continue their experimentation.

“As financial technology and innovation continue to develop in the area of monitoring and reporting financial crime and terrorist financing, the OCC has identified a need for regulatory flexibility to grant exemptive relief when appropriate,” the rule said. “The exemption authority in the final rule is consistent with the OCC's support for the reallocation of bank compliance resources to their most effective uses.”

The OCC’s final rule was announced March 16, and it issued a reminder bulletin last week.

The rule does not itself grant exemptions to filing suspicious activity reports, but it clarifies the legal authority for the OCC to issue them in the future, the bulletin noted. It also harmonizes the OCC’s legal authority to grant exemptions with that of the US Treasury Department’s Financial Crimes Enforcement Network (FinCEN) and establishes a process for the OCC to bring forth changes required under an anti-money laundering law passed in 2020, the bulletin said.

Suspicious activity reports are documents filed to the US government if a regulated financial institution such as a bank, casino or money-services business suspects a transaction may involve proceeds of fraud, money laundering, cybercrime or other illicit financial activity. This year thus far, there have been nearly 900,000 such reports filed, according to figures on FinCEN’s website. More than 3 million reports were filed in 2021, the FinCEN figures show.

The OCC’s new rule is not identical but is “substantially similar” to the suspicious activity reporting obligations required by FinCEN, it said. Existing OCC regulations didn’t the contain exemption authorities granted to FinCEN, causing a disparity that made it more difficult for the regulator to provide relief that didn’t fit squarely within the regulatory requirements.

Banks seeking an exemption to the OCC’s rule must submit a request to the agency in writing and may have to file a separate request to FinCEN. For requests requiring separate approvals, the agencies will coordinate, according to the OCC rule. Upon receipt, the OCC will consider the request, weighing it against the purposes of the law and the principles of safe and sound banking, the rule said. The regulator will then provide a written response to the request.