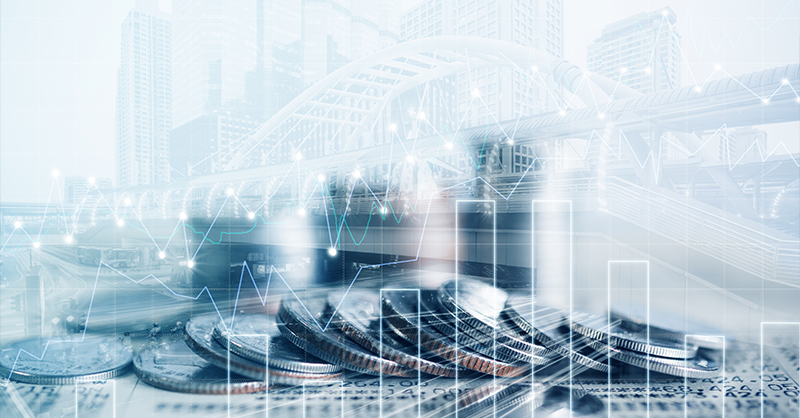 A UK move to introduce new economic crime laws will be welcomed after years of dithering, but any new legislation must be matched by meaningful funding to help embattled enforcers.

The government will tomorrow set out measures to be put before lawmakers designed to crack down on suspect money flowing through the UK’s financial system and improve transparency.

The legislation — the Economic Crime (Transparency and Enforcement) Bill — has been stuck on the backburner for years but is now being fast-tracked following Russia’s invasion of Ukraine and concerns about the levels of suspicious Russian money in the country.

Following fears in January that the government had again shelved its plans for at least another year — leading to the resignation of junior government minister Theodore Agnew — the plan was rescheduled to May, and has now been brought forward again.

The new legislation envisages the creation of a “register of overseas entities” that will force the foreign owners of UK property to reveal their identities in a bid to prevent them laundering money through the property market. Those that don’t properly declare their identities will face restrictions on selling their properties and could face five years in prison.

Almost 90,000 UK properties are estimated to be owned through complex arrangements that hinder transparency.

This measure is long awaited, having been first pledged by former Prime Minister David Cameron in 2016. Transparency International, which welcomed the step, has estimated that UK property worth around 1.5 billion pounds ($2 billion) is owned by Russians accused of corruption or with links to the Kremlin.

The new law will also include changes to the UK’s regime of unexplained wealth orders, or UWOs, as first reported by MLex in January. The instrument allows prosecutors to target criminal cash by forcing the owners to explain the origin of their wealth.

UWOs were introduced with great fanfare in 2018, but after some initial success they have not been used: Government figures show there hasn’t been one issued for two years since the NCA was stung with a legal bill of 1.5 million pounds after a failed court fight to force the owners of three high-end London properties to explain their wealth.

Under the new plans, prosecutors will be protected from “incurring substantial legal costs” if they bring “reasonable” and successful cases. There will also be an extension of the time available for enforcers to review documentation provided in response to a UWO.

New measures to toughen the UK’s sanctions regime will also be introduced to make it easier to take action against targets and levy higher fines.

The government is also separately set to publish proposals designed to revamp Companies House — the UK's register of corporate ownership and filings — meaning that anyone setting up a company will have to verify their identity. These measures will be included in a second Economic Crime Bill which will also include measures on money laundering and give prosecutors greater ability to target crypto assets.

The government will also set up a new "kleptocracy unit" within the National Crime Agency to scrutinize those suspected of evading sanctions. This will be separate from the NCA’s existing international corruption unit, which saw its budget cut last year.

The acceleration of the reforms have been welcomed by campaigners frustrated by government inaction, even though it has taken a war in Ukraine to speed up the foot-dragging.

Further details on the measures will emerge tomorrow, but a key focus will be on how much more money prosecutors will be given to use their promising new powers.

The NCA and the Serious Fraud Office are often outgunned by targets with deep pockets and expensive lawyers. And if they are to be told to specifically target super-rich Russian oligarchs, that will continue and becoming more pressing.

If the government really wants to improve the enforcement of economic crime then it needs to find the money to arm enforcers properly. Otherwise these new powers risk languishing in the same way that the UWOs regime has since it came up against combative, deep-pocketed opponents.