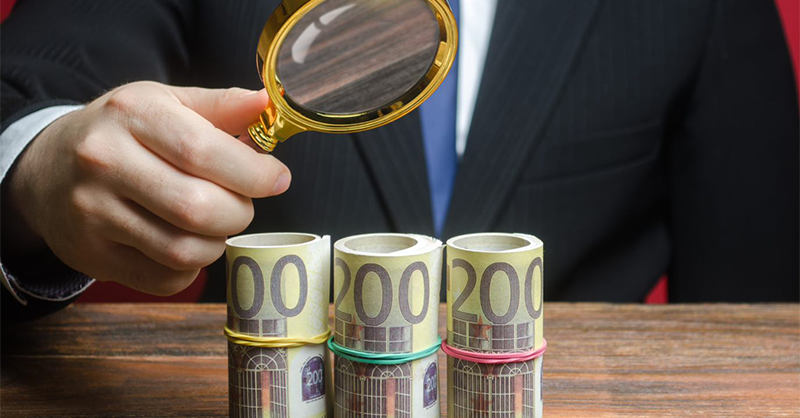 NatWest’s guilty pleas to criminal charges of money-laundering failures can be understood as an early result of a significant increase in pressure by UK enforcers on banks that fall short in their financial-crime controls.

The bank, which is majority owned by the UK government, faces a fine likely to reach hundreds of millions of pounds after today admitting three counts of failing to adequately monitor accounts belonging to a gold-dealing business in northern England between 2012 and 2016.

It is the first bank to be prosecuted by the Financial Conduct Authority under the UK’s Money Laundering Regulations 2007 — and the regulator will see this as a first feather in its cap to warn others that it is on the hunt for more.

The facts of the case make plain why the regulator has gone for the jugular in court, asking for a fine of up to 340 million pounds ($475 million).

After all, a staggering amount of cash was placed into the accounts of the business, Fowler Oldfield. Out of 365 million pounds deposited over five years, more than two-thirds was in cash, and at one point an average of 1.8 million pounds was being paid in daily.

Red flags from the huge amounts and the fact that so much was in cash either weren't picked up by the bank’s money-laundering control procedures, or were ignored.

Yorkshire Police, which investigated the company and eventually closed it down, were clear that the deposits had the hallmarks of “large-scale money laundering.”

In court today, FCA prosecutor Clare Montgomery said the regulator would seek a “very large fine” of 170 million pounds, which she said could be as much as doubled due to the seriousness of the offense.

That would exceed the watchdog’s previous largest sanction for money-laundering failures, a hefty 163 million pounds imposed on Deutsche Bank in January 2017.

NatWest, which has made a financial provision for the fine in its accounts, will likely ask judges for a lower fine at its sentencing hearing — likely to be in December — given that it has admitted guilt and apparently cooperated with the FCA.

Even the full amount won't break the lender, which recorded a profit of 2.5 billion pounds in its latest half-yearly accounts. In reality, even the full amount would still seem like a let-off compared to another possible penalty: having its UK banking license withdrawn.

MLex reported in March that this drastic step wasn't on the table, but the FCA's decision to mount a criminal case, and not to go after any individuals, does suggest that it wants the spotlight firmly on the bank itself as a warning to others. The black mark against NatWest's name is large.

In truth, the bank has already done what the prosecution was designed to achieve: to clean up its act. It has spent 700 million pounds upgrading its systems to track suspect money flows, it has reported, and now has 5,000 staff in financial-crime roles. It plans to spend a further one billion pounds over the next five years to further strengthen its defenses.

Today’s action shows the FCA finally coming through on its 2019 promise to use its criminal powers to hit firms harder if they mess up their financial-crime controls.

It will hope other lenders heed the warning and get their houses in order so as not to end up in front of a judge, something that's never a good look for a big bank.