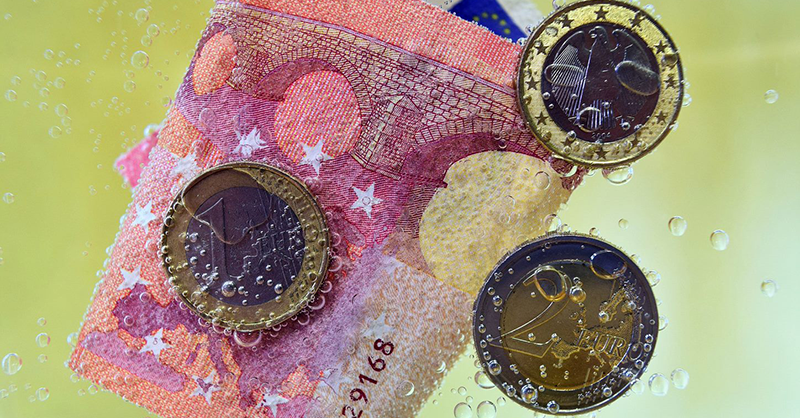 National Australia Bank announced today that it’s under investigation in Australia after regulators there identified “serious concerns” with the bank’s compliance with anti-money laundering laws.

In a statement to the Australian Securities Exchange, Australia’s fourth-largest bank said that the Australian Transaction Reports and Analysis Centre, the anti-money laundering regulator known as Austrac, wrote to the bank on Friday saying the concerns had been referred to the agency’s enforcement team, which had initiated a formal investigation.

Austrac said there was “potential serious and ongoing non-compliance” linked to the bank’s customer-identification procedures, its obligation to carry out ongoing customer due diligence and its compliance with other criteria that a company’s anti-money laundering program must include, according to a copy of the letter from Austrac published by the bank.

The bank, known as NAB, has previously reported anti-money laundering compliance issues in company statements in the past but hasn’t said that it is being formally investigated until today.

In today’s statement, NAB CEO Ross McEwan said that the lender will continue to cooperate with Austrac.

“NAB takes its financial crime obligations seriously. We are very aware that we need to further improve our performance in relation to these matters. We have been working to improve and clearly have more to do,” McEwan said.

The bank said that, since 2017, it has spent “about A$800 million” ($619 million) on improving its financial crime and fraud controls and now has “more than 1,200 people dedicated to managing financial crime risks.”

A spokeswoman for Austrac acknowledged the bank’s investment in this area and its continued cooperation. She also added, however, that the outcome of the probe isn’t certain at this stage.

“Austrac has informed NAB that Austrac is not considering a civil penalty order at this time,” the spokeswoman said.

The anti-money laundering agency has initiated civil-penalty proceedings against two of the country’s largest banks in the last few years, which resulted in Commonwealth Bank of Australia paying a A$700 million penalty in 2018 and a A$1.3 billion fine against Westpac Banking Corporation in 2020.

But the agency also has the power to issue other less-punitive penalties, such as enforceable undertakings and remedial directions, such as those issued to Australia Military Bank in May.