KPMG in settlement negotiations with Malaysian government over 1MDB work 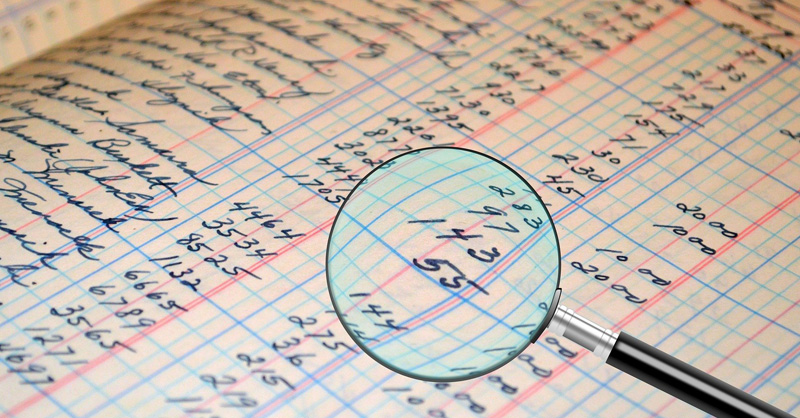 KPMG is in settlement negotiations with the Malaysian government over work it did for the scandal-hit sovereign wealth fund, 1Malaysia Development Berhad, or 1MDB.

The Ministry of Finance confirmed that negotiations with KPMG were ongoing in a statement late yesterday announcing that it had received an additional $452 million in funds looted from 1MDB that were recovered by the US Department of Justice.

“Negotiations are also currently ongoing with KPMG,” Finance Minister Zafrul Abdul Aziz said in the middle of the statement yesterday.

KMPG didn’t immediately respond to a request for comment.

In June 2018, KPMG said that those audit reports were no longer reliable after it reviewed a report by Auditor General of Malaysia on 1MDB.

Confirmation of negotiations with KPMG comes after the government reached settlements with Deloitte and Malaysian lender AmBank earlier this year over their roles in the affair for 324 million ringgit ($79 million) and 2.83 billion ringgit ($686 million), respectively.

The news also comes just days after the Malaysian government announced that 1MDB and its subsidiary SRC International had filed 22 civil lawsuits to try and recover over $23 billion.

Deutsche Bank has been confirmed as one the “two foreign financial institutions” facing lawsuits from 1MDB.