Indonesian anti-graft agency does not need to seek permits for wiretaps, court rules 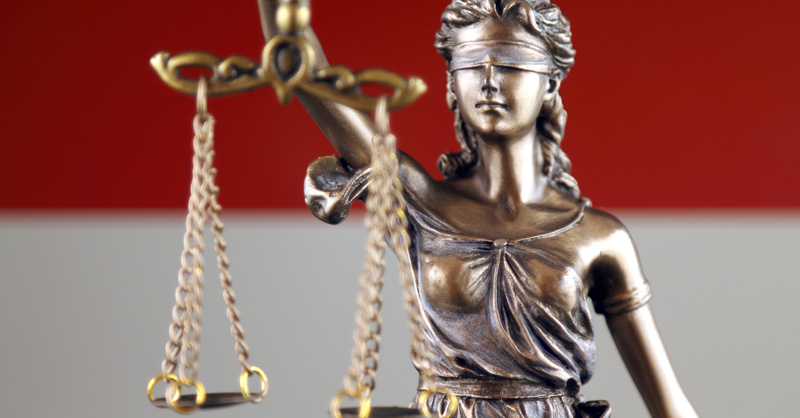 Indonesia’s anti-graft activists managed to get a key amendment to the corruption law canceled by the Constitutional Court yesterday, after arguing that requiring the anticorruption agency to seek permits from a new supervisory board would compromise its independence.

The court said it was unconstitutional for the Corruption Eradication Commission, or KPK, to be required to seek permission for wiretapping and search-and-seizure operations from a supervisory board created by a 2019 legal amendment, because the new board was technically not a law enforcer.

To avoid the abuse of this power — which was the rationale lawmakers gave for the change — the court said it was enough to require the KPK to notify the supervisory board within 14 days of the activity being carried out.

While permits for wiretaps are common in other jurisdictions, the KPK's ability to do this without having to seek approval has been credited for its ability to avoid information leaks, secure substantial evidence in major cases and arrest suspects red-handed.

This, however, was the only win for critics. The petitioners had asked the court to throw out the entire 2019 amendment — which was drafted and passed with unusual haste by outgoing legislators that year — claiming it did not follow proper legislative procedures. But the court rejected their arguments.

“Farewell, justice,” former KPK commissioner Laode Syarif tweeted after the rulings on the various judicial review requests against the law were read out. He was one of the petitioners, along with other former commissioners, lawyers and academics.

Activists now warn that another controversial amendment they had hoped would get cancelled — making the KPK’s staff part of the civil service — could be used to target “uncooperative” employees. These include star investigator Novel Baswedan, who is behind many of the KPK's major cases against top government officials.

To implement this amendment, all KPK employees had to take a “national insight” exam from the civil service agency, which tests the person's loyalty to the nation and the country's ideology. The test results are expected to be released today, but reports have been circulating that some 70 to 80 employees failed and would have to be let go.

Since the 2019 amendment was passed, the KPK has been criticized for the lack of progress in the number of key cases, and for a lower rate of prosecutions.

Earlier this year, for example, a local human rights group said a probe involving Hyundai Engineering & Construction did not seem to be progressing more than a year after one of its executives was named a suspect for a power plant construction bribery case.

The KPK has reported lower figures for investigations and prosecutions in 2020 compared to the previous year, but blamed this on the difficulties caused by the Covid-19 pandemic.