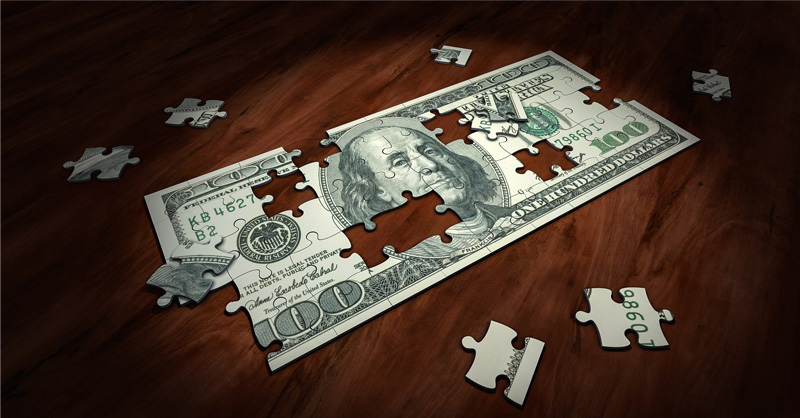 The investment bank's global resolution, announced last week, will see the bank turn over $2.9 billion to a record number of agencies.

The US Justice Department's criminal division head, Brian Rabbitt, said that his agency was keen to avoid "piling on," recognizing some good-faith efforts by Goldman. Nonetheless, the bottom-line payment to the US Treasury will be a hefty $1.3 billion — so the deal would perhaps more accurately be called a "giga-settlement."

For some finance industry observers, more novel than the settlement amount was Goldman's promise to claw back about $174 million in executive pay — a point that speaks to the normalization of what in past years would have been an eye-popping settlement amount.

Such large settlements are a new normal, but relatively recent changes to the US enforcement approach — and corresponding shifts in incentives for companies — might see fines ultimately shrink.

In 2020, $2.9 billion represents a large but not unfathomable anticorruption fine. Earlier this year, Airbus agreed to a $3.9 billion global settlement to resolve cases stemming foreign bribery allegations and its alleged violation of US arms trafficking law.

Figures compiled by the Stanford Law School, which tracks FCPA settlements in a collaboration with the law firm Sullivan & Cromwell, show that the amount of total corporate sanctions shot up in 2014 and has more or less consistently remained high since.

A feared fall-off in FCPA enforcement when President Donald Trump took office — commentators noted his stated antipathy toward the act — never materialized. If anything, the opposite has occurred, with large-dollar settlements becoming more frequent.

Notably, the median settlement amount each year has stayed relatively flat over the last decade, while in recent years the mean amount has substantially increased, buoyed by mega settlements.

Big FCPA resolutions may eventually wane. The US Justice Department in 2016 launched what was then called the "FCPA Pilot Program," offering companies an extremely strong incentive — the prospect of an outright declination of charges — should they come forward to self-disclose wrongdoing and commit to remediation.

That program became permanent in 2017, a lasting incentive for companies to make investments to beef up their compliance programs, catch misconduct early and potentially avoid any monetary penalty whatsoever.

The effects of that major policy shift, though, haven't been immediately visible. DOJ enforcement actions significantly lag behind the actual wrongdoing. The DOJ often doesn't even know that bribery has occurred until years later, and prosecution takes more time.

In an extreme example, former Alstom executive Lawrence Hoskins remains in appeals over his involvement in bribery dating back to 2003. He left the company in 2004, but was only convicted last year. Former Braskem CEO Jose Carlos Grubisich, accused of involvement in creating a slush fund to bribe Brazilian officials, won't be tried until next year at the earliest. He left Braskem in 2008.

In the recent Goldman settlement, the misconduct at issue stems from bond offerings Goldman underwrote in 2012 and 2013. The enforcement and compliance environment was starkly different then. According to Stanford Law's numbers, FCPA settlements for all actions in 2012 totaled only $276 million, with the median company paying about $19 million.

Goldman's nearly $3 billion penalty clearly dwarfs those figures, and undoubtedly grabs attention, including within the bank itself. Goldman committed to making significant enhancements to its compliance controls, presumably at least in part out of a self-interested desire to avoid another 10-figure penalty.

The recent pattern of DOJ resolutions has started to make the value of proactive compliance more self-evident. Brazilian conglomerate J&F Investimentos, which this month paid $256 million to end US corruption probes, had no compliance program whatsoever when it embarked on the pattern of bribery at issue. Prosecutors said that the company has since created a compliance program and committed to enhancing training for executives.

In contrast, the DOJ declined to prosecute Cognizant Technology Solutions over bribes paid in India, even though the company's president and chief legal officer were allegedly directly involved. In that case, the DOJ noted that Cognizant's robust compliance program had caught the two, and the board had voluntarily come forward.

Corporate cultures have begun to increasingly internalize the DOJ's willingness to pursue foreign corruption far from the US and to levy massive fines in cases where companies tolerate compliance failures. The DOJ offers much more lenient treatment if compliance programs do their jobs and companies come forward.

If the corporate culture shift the DOJ has tried to encourage continues, companies can be expected to increasingly seek the penalty-free options that up-front compliance spending allows. The shift might one day actually deter corporate bribery to the point that the large settlements become a relic of a more "wild west" period of corporate misbehavior.

Even if a cultural shift occurs, though, DOJ books will have "legacy" bribe cases on them for at least a few years longer. Multibillion-dollar FCPA resolutions are likely to continue to grab headlines.