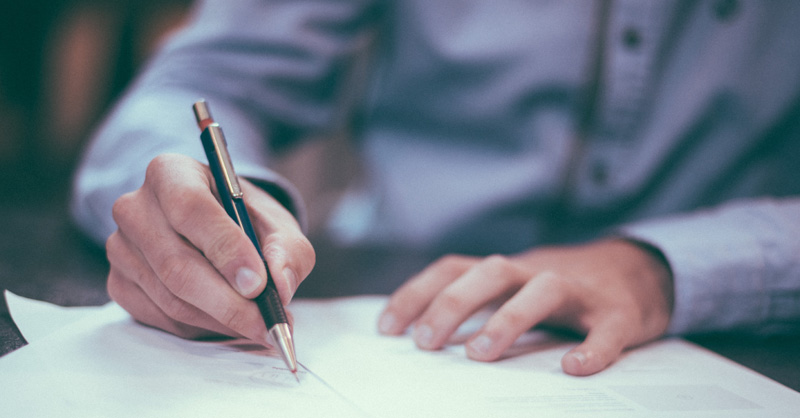 In US anticorruption enforcement, a new administration means new bosses at the US Justice Department. New policies, probably not so much — in the white-collar space, the DOJ has both inertia and consensus working to steer the institution on a familiar course.

The election of President Donald Trump was greeted by anticorruption lawyers with some trepidation. Trump had famously referred to the US' signature anticorruption law — the Foreign Corrupt Practices Act — as a "horrible law" and there was concern that enforcement would slump.

The Trump administration, instead, served as evidence for Bill Clinton's view on the presidency: "Being president is like running a cemetery," Clinton said in 1995. "You've got a lot of people under you, and nobody's listening."

Under Trump's administration, FCPA enforcement actions ticked up. His administration also saw Goldman Sachs, which was involved in corruption in Malaysia, pay the largest penalty ever levied in an FCPA case.

Many of those actions had roots in investigations that predated Trump's time in office. Former Alstom executive Lawrence Hoskins, in one striking example, was finally sentenced in 2020 over bribe-related conduct that dated back to 2003.

The advent of President Joe Biden's administration is likely to see similar institutional inertia play out, rather than any sudden, major policy shifts.

The DOJ can at times move slowly in enforcement actions. Broad enforcement themes, too, tend to develop incrementally. But that more incremental approach can make them less subject to political whims than some other areas of federal government, establishing a kind of institutional permanence.

Yates announced the policy in a memorandum now aptly called "the Yates Memo," saying that the DOJ would attempt to deter corporate wrongdoing by targeting the individuals actually responsible for the crime.

Another Obama-era policy, introduced as the FCPA Pilot Program, was enthusiastically taken up by DOJ officials under Trump. The program, first put in place in 2016 for a year-long trial, offered leniency to companies that come forward to self-disclose involvement in corruption.

Then-Assistant Attorney General Leslie R. Caldwell, who announced the program, described it as a conscious outgrowth of the thinking of the Yates Memo.

In 2017, the DOJ under Trump strengthened that pilot program, making it permanent and offering companies the presumption that they wouldn't be prosecuted if they disclosed wrongdoing.

The policy was further tweaked in 2019. The approach has now essentially been cemented, receiving implicit endorsement through two administrations. A Joe Biden administration is unlikely to roll back a policy whose roots date to his previous stint in the executive branch.

Another signature anticorruption enforcement policy, the "no piling on" policy announced by then-Deputy Attorney General Rod Rosenstein, is likely to persist. Rosenstein in a 2018 announcement reassured companies that the DOJ would take steps to avoid "piling on" when a settlement involved multiple agencies and jurisdictions.

Rosenstein's announcement was the first explicit mention of that policy, but the DOJ had been avoiding piling on in resolutions under Obama. In the 2016 $3.5 billion corruption settlement involving Brazilian construction conglomerate Odebrecht, the DOJ credited criminal penalties paid to Brazilian and Swiss authorities.

In another 2016 settlement, the DOJ gave telecommunications company VimpelCom credit for penalties paid to authorities in the Netherlands. The agency had avoided piling on in those cases before any formal policy was announced.

Like the no-piling-on policy, many enforcement policies emerge from a natural evolution of DOJ practice, and are often driven by the practical enforcement issues that staff face rather than a kind of top-down ideological theory. The effects aren't always immediately apparent.

Yates conceded, for instance, that the cases affected by her guidance could take "years to become public."

But that inertia can work in both directions — once established and put in practice through successive administrations, the policies can be resistant to reversal. Few defense lawyers expect a Biden-led DOJ to suddenly repudiate the logic of the no-piling-on policy and promote "pile ons" as an enforcement tool.

Trends that do emerge are likely to stem from economic and practical realities — corporate difficulties caused by the pandemic, for example — rather than the change in leadership. For DOJ anticorruption enforcement under Biden, we can expect continued slow evolution, not revolution.