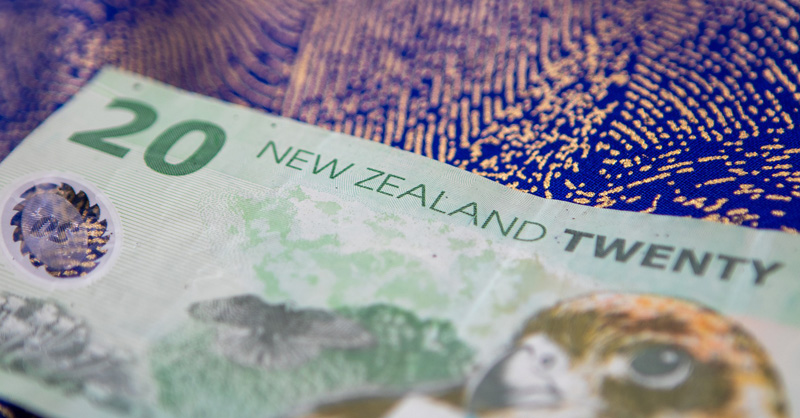 The FinCEN Files show that banks and other financial institutions should be playing a greater role in disrupting and preventing financial crimes early on, the head of New Zealand’s Financial Intelligence Unit told MLex in an exclusive interview.

The FinCEN Files, a series of reports based on a long-term investigation by BuzzFeed News and the International Consortium of Investigative Journalists, was sourced using leaked Suspicious Activity Reports, or SARs, that had been filed with the US Treasury Department's Financial Crimes Enforcement Network, known as FinCEN.

The leak has put the Suspicious Activity Reports system — the framework used by many countries around the world to help identify financial transactions linked to crime and corruption — under intense scrutiny.

“The unfortunate side of it is that there’s a lot of reporting about it that has been quite inaccurate,” said Christiaan Barnard, the head New Zealand’s Financial Intelligence Unit, which sits in the country’s police force.

“You’ve got a situation there where you’ve got reporting entities fulfilling their legislative requirements that when they have identified suspicious activity, they’ve taken steps to report it. That has then formed part of a leak to the public and then that gets represented as the banks behaving badly when in fact they actually are operating lawfully,” Barnard said.

“I think that in the future there is real scope there for financial institutions to play a greater role in prevention and disruption,” he said, adding that they should be taking “more aggressive steps” with suspect customers or transactions.

Barnard said one needs to look at the intended purpose of anti-money laundering legislation when assessing the system.

“The purpose of the act is not to allow money laundering to occur and then to report it to the authorities,” he said.

The purpose of the act, as stated in New Zealand’s anti-money laundering legislation, is “to detect and deter money laundering and the financing of terrorism,” to “maintain and enhance New Zealand’s international reputation” by adopting recommendations issued by the Financial Action Task Force, and “to contribute to public confidence in the financial system.”

“I don’t think just simply reporting money laundering when it's observed necessarily meets that purpose in terms of deterrence and contributing to public confidence,” he said. “There is a more active role that financial institutions have to play.”

Barnard said that the current threshold for when banks and other financial institutions decide whether to block a transaction or close an account of a suspicious customer might be too high.

“Ultimately, we want to make it as hard as possible for criminals to do business,” Barnard said.

The argument against banks taking a harder line on suspicious transactions or customers, however, is that they may be displaced from the mainstream financial system, driving criminal and corrupt funds towards obscure financial networks run by more criminally minded facilitators.

But Barnard said he disagreed.

“From a law enforcement perspective that actually makes our job easier because when you have got a smaller number of underground professional facilitators … proving their intent becomes much easier when the majority of their customers are criminals,” he said.

Barnard also mentioned that New Zealand is currently being reviewed and evaluated by the Financial Action Task Force, or FATF, the world’s anti-money laundering standards-setter.

The country had its onsite review in February and March, and a spokesman for FATF told MLex that the group’s final report is scheduled to be published “in the Spring next year.”