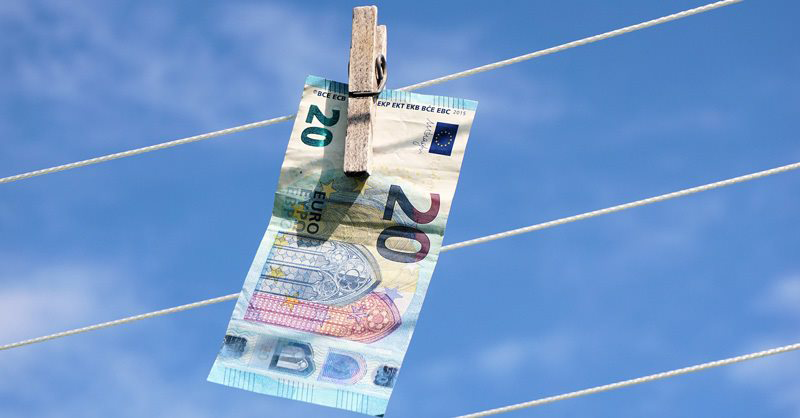 A European Banking Authority probe into money laundering at Danske Bank saw Danish and Estonian regulators in effect acting as judges in their own trial in a key April 2019 vote, documents just published by the EBA show.

The two regulators were accused of four breaches of EU law by failing to spot 200 billion euros ($220 billion) of Russian dirty money flowing through Danske’s Tallinn branch. The allegations came in a report prepared by EBA staff and seen by MLex, which was not published despite the authors’ advice to do so.

An updated version of that document, finally published today, includes a voting record that shows the two countries’ authorities not only intervened in the debate on whether to approve the report, but took part in the vote to reject it.

The conflicts of interest in the governance of the EBA, where the board of supervisors consists of senior officials from national financial regulators, has led to condemnation from multiple EU institutions including the bloc’s ombudsman and official auditors, and to the agency being stripped of money-laundering enforcement powers.

The EBA now considers that publishing the report represents an “overriding public interest,” its head of legal and compliance Jonathan Overett Somnier told MLex, after the agency initially refused to disclose the information in response to a request under the EU’s freedom-of-information laws.

Minutes of the meeting previously published in 2019 showed that Danish and Estonian regulators had intervened in the debate, but did not say whether they had recused themselves from the vote itself. It’s now clear they did not.

The disclosure follows a June 2021 report by the European Court of Auditors which found there had been undue influence over the probe, with the board members preparing the quasi-judicial report subject to lobbying. EU ombudsman Emily O’Reilly has already reached the tentative conclusion that undue secrecy concerning the probe constituted maladministration.

Concerns over the EBA’s independence have led the European Commission to propose creating a new agency that will be responsible for supervising money-laundering checks at large financial institutions within the bloc. There have also been calls to overhaul the EBA’s governance.

France was the only country to support the report prepared by EBA staff, a draft of which has been seen by MLex, the voting record showed. As well as Denmark and Estonia, representatives from Belgium, Cyprus, Czechia, Finland, Lithuania, Latvia, the Netherlands, Poland, Romania, Sweden, and Slovakia voted against, the record showed.

The remaining 14 national authorities either abstained or were not present.

Jesper Berg, Director General of the Danish financial supervisor, told MLex that participation in the 2019 vote had been “in accordance with the rules of procedure at the time.”

“These were similar to what applies in most EU fora, where countries take part in all decisions, even when they concern issues that are very near to them,” Berg added.

"The massive vote against the proposal shows that there was no case of a breach of Union law," he said. "Rather than questioning the result, the question to ask is why the process went as far as it did."

A spokesperson for the Estonian financial supervisor told MLex that the 2019 EBA decision to reject the report “was based on facts and applicable law,” and that the regulator had acted “in good faith and with due regard to applicable law.”

The regulator had ordered Danske bank to improve controls in 2015, and subsequently shut down its branch, and tackling money laundering had been a “strategic priority” since 2014, the spokesperson said.