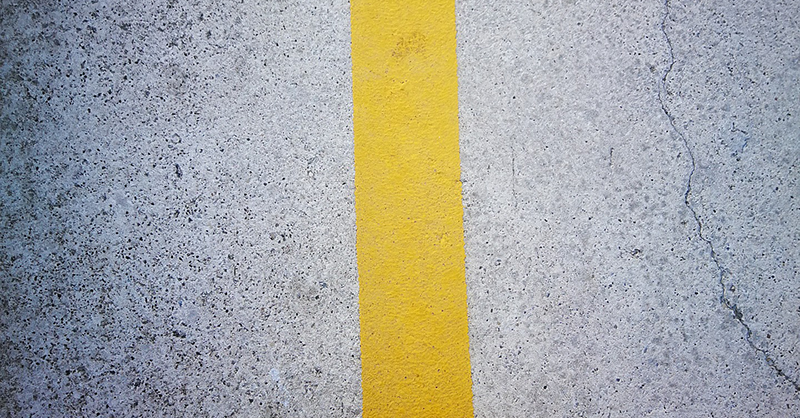 A cryptocurrency disconnect is fast growing between the UK government and regulators. Even as minister John Glen declares the UK “open for crypto business,” the Bank of England's governor, Andrew Bailey, is warning that cryptoassets are the financial criminal's weapon of choice.

While Glen says the UK’s regulators can move “very nimbly” in the crypto arena, in practice real concerns around the use of cryptocurrencies to further criminal activity mean that regulators are sticking with a snail's pace.

Yesterday saw the government's boldest statement yet in support of cryptocurrencies. “If crypto technologies are going to be a big part of the future, then we, the UK, want to be in, and in on the ground floor,” John Glen told a fintech-focused conference in London.*

On the same day, the BOE's Andrew Bailey struck a far more cautious tone. “Cryptocurrency is the new front line for scammers,” he told a different audience in London. “You only have to ask the question: 'What do people committing ransom attacks usually demand payment in?' The answer is crypto,” he warned.

Finding a middle ground may prove challenging. The government wants to appear responsive to industry concerns that a slow pace of change is harming the prospects of fintech businesses in the UK; meanwhile, the BOE and the markets watchdog, the Financial Conduct Authority, are bound to protect consumers and promote financial stability so are going to be inherently cautious.

So while Glen may believe that crypto technology is “extraordinary, mercurial … we can be pretty sure it is going to have profound effects across multiple domains,” the FCA has tended to highlight the risks that would-be crypto investors run and the technology's attractiveness to money launderers.

Moreover, the sense of immediacy and flexibility that the government is cultivating is a far cry from reality.

“Unlike the EU and US, the UK has a small number of regulators, and central government sets the overall framework and can take decisive action. So, we can move very nimbly,” Glen enthused.

In practice, though, regulators are not: Since requiring cryptoasset companies to register with it in January 2020, the FCA has twice had to extend the deadline for processing applications, most recently last month.

The FCA has previously blamed a “significantly high number of [crypto] businesses” not meeting money laundering standards for its inability to process applications on time. But the regulator’s dithering on an extension reportedly forced some crypto businesses out of the UK due to concerns that they could be shut out of the market.

One aspect of the government’s plan to make the UK a “leading global hub” and “the very best place in the world to start and scale crypto companies” is to regulate stablecoins — cryptocurrencies seen as "stable" as their value is pegged to traditional currencies or commodities such as gold.

The announcement yesterday brings them one step closer to becoming a legitimate form of payment. Under the details shared by the government, existing e-payment rules will be amended to include stablecoins pegged to a traditional currency.

The practical effect, Bradley Rice, a partner at London law firm Ashurst, told MLex, is that stablecoin issuers will need to be authorized by the FCA, will be subject to ongoing disclosure reporting requirements and, significantly, will have to safeguard the money invested in them in segregated accounts at regulated banks.

In line with aims of the Future Regulatory Framework Review, which seeks to devolve power from lawmakers to the regulators, the government plans to set “the regulatory perimeter, objectives and principles,” while the “detailed rules” will come from the regulators themselves. While the government’s announcement was big on impact, it has thus been less solid on the details.

“I think the FCA is waiting for a clear mandate from the Treasury on what the perimeter is for crypto. At present that is not clear,” Rice said.

And despite Glen’s sense of urgency — “if we commit now … if we act now … we can lead the way,” he said yesterday — no clear timeframe for changes has been set out. “The government will introduce this legislation when parliamentary time allows,” noted a finance ministry document published yesterday.

It is clear, then, that reconciling the regulators' concerns with the government’s new, unbridled enthusiasm for cryptoassets may be an uphill battle.

There may be a glimmer of hope, though, in the form of one of the initiatives announced yesterday.  A new Cryptoasset Engagement Group, to be chaired at a ministerial level and with representatives from the FCA, the BOE and businesses, will meet up to eight times a year, Glen said.

That could help to bridge the gap — but the group will have a lot of work to do if it is to establish some common ground for crypto regulation in the UK.