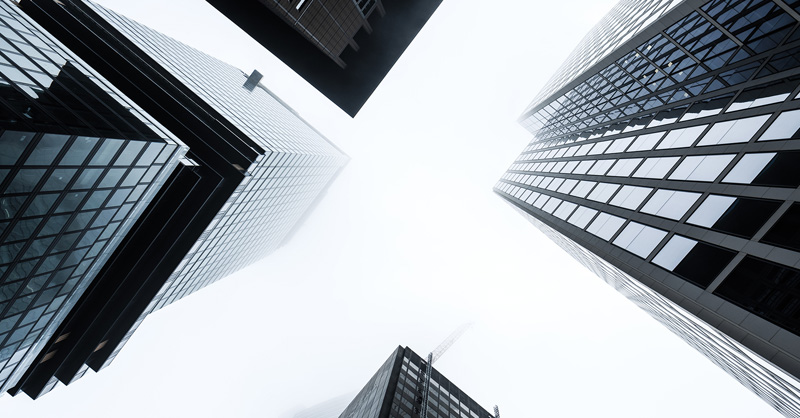 A mammoth multimillion-pound fine dished out to Commerzbank by the UK financial services regulator is a taste of things to come, as policymakers will inevitably have to respond to soaring levels of fraud driven by Covid-19.

The major German bank was given the fine of 37.8 million pounds ($47.3 million) today, after several years of ignoring the Financial Conduct Authority's warnings to fix the weaknesses in its anti-money-laundering systems and controls.

But those failures, first detected almost a decade ago, were in place in quieter times for financial institution defenses; the pandemic has brought a sharp increase in criminals taking advantage of the uncertainty to ramp up fraud, money laundering and terrorist financing activity.

The Commerzbank penalty is a shot across the bows of UK lenders that haven’t cleaned up their act, as the fight against financial crime ramps up, partly in response to the coronavirus effect.

More sanctions are likely to come, particularly from the FCA. The City of London's regulator has shown in recent weeks and months that it has had enough of warning banks about their bad behavior to no avail — and it has turned to simply doling out monetary fines to settle issues.

The disruption brought by the coronavirus crisis is a "paradise for corruption," Drago Kos, the head of the OECD's anti-bribery group, has said.

Criminals are exploiting opportunities opened up by Covid-19 lockdown measures, bringing a heightened risk of money laundering, cyber-attacks and terrorist financing, the Financial Stability Institute, part of standard-setter the Bank for International Settlements, warned in May.

That means the financial sector — a top target for criminals — will need to extra-watchful against new money laundering risks and may need to bolster its systems and controls, the FSI said.

And as the private sector ups its monitoring powers, global financial regulators will over the next few months need to weigh up whether prevention is better than cure: that is, whether they call for enhanced anti-money-laundering frameworks in financial institutions, or they impose hefty fines that could hobble firms' ability to deliver key services.

For the FCA, at least, it appears that only so many calls for improvement can go unanswered until it issues multi-million pound fines to force necessary change.

According to the FCA, Commerzbank London was aware of the shortfall in its anti-money-laundering processes that “created a significant risk” that financial crime might go undetected. But the lender failed to take reasonable and effective steps to repair the weaknesses, even though the FCA raised specific concerns in 2012, 2015 and 2017.

The German lender's sanction is reminiscent of an even larger penalty — 64 million pounds — served to Lloyds Bank, Bank of Scotland and The Mortgage Business last week, over failures in their handling of mortgage customers in payment difficulties. There, too, the FCA had sent warnings for years before acting, but the lenders did not take adequate steps to fully rectify the issues.

The FCA fine illustrates British authorities' unwavering efforts to punish companies that fail to put in place adequate protections against financial crime. Last month, the UK’s National Crime Agency seized 6.4 million pounds from Commerzbank in London, after it suspected it was linked to international organized crime.

The NCA's efforts are not isolated: EU agency Europol itself this month set up a unit to combat white-collar crime, which is intended to support the bloc's response to coronavirus-related fraud. The new European Financial and Economic Crime Center will also promote the systematic use of financial investigations against organized crime.

On the other side of the equation, authorities across the world have pushed out a stream of guidance for the private sector, as they urge institutions to secure their defenses against the Covid-19 crime wave, or risk attracting the attention of watchdogs.

And in the UK, financial services providers will have to be particularly on top of their game for this, in the face of a regulator that isn't hesitant to impose monetary penalties.