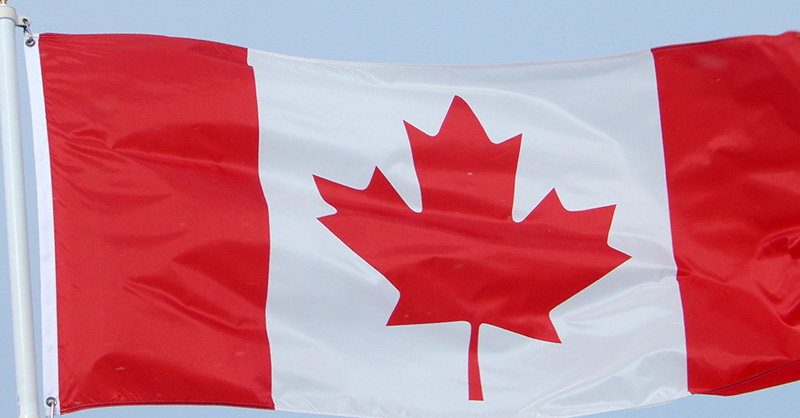 Canada's SNC Lavalin, seemingly clear of a bribery scandal after a long-awaited settlement in December, faces new headaches in the wake of Brazilian corruption charges. The new allegations test the company's professed commitment to cleaning up its act, along with the seriousness of Canadian anticorruption enforcers.

The development so far seems to have gone unnoticed in SNC-Lavalin's home country, a state of affairs that SNC-Lavalin and Canadian prosecutors both have reason to welcome.

After Canadian prosecutors alleged that SNC-Lavalin had funneled millions of dollars to corrupt Libyan officials to obtain business there, the company engaged in a wholesale clean-up. Staff and top leadership alike were sacked and procedures changed. A settlement in December that let the company pay a nominal fine was welcomed as a chance to move on.

Last week's charges are an unwelcome reminder of the bad old days.

For Canadian prosecutors, too, though, the developments in Brazil aren't ideal. The agreement reached in December allowed a largely dormant subsidiary to plead guilty, taking the fall in a manner that allowed SNC-Lavalin itself to avoid Canadian rules that prohibit corrupt companies from bidding for federal work.

The resolution came only after a scandal centering on pressure that Canadian Prime Minister Justin Trudeau's office applied to try to have prosecutors go easy on the company.

The final resolution denied SNC-Lavalin a deferred prosecution agreement it had sought, but spared the company debarment, a major collateral consequence. Prosecutors got a guilty plea, even if it wasn't from a corporate entity that really mattered.

Both sides were able to call it a win and, more importantly, call it a day on a case that had dragged on for years and attracted unwelcome attention to the company and justice system alike.

"The company has changed a great deal, embraced a world-class integrity regime and culture, and going forward we have renewed confidence about the Company’s future," then-board chairman Kevin Lynch said.

Chief Executive Officer Ian Edwards said the resolution was "a game-changer" that "finally allows us to put this issue behind us."

The newly filed charges upend all of that, and create undeniable risk for SNC-Lavalin in Canada, its home base and still a significant center of its business, as well as Brazil.

Prosecutors will be under intense public pressure to explain why they crafted a settlement that focused entirely on Libya when SNC-Lavalin was allegedly involved in misconduct elsewhere.

If the prosecutors are to maintain any kind of reputation as seriously committed to their work, they will have to act on the new information. The deal the company received was predicated in part on its remorse.

"SNC-Lavalin has taken numerous steps to remedy the corporate culture that fostered the offensive act," Judge Claude LeBlond said in a December order imposing probation on SNC-Lavalin's subsidiary. "These steps…act as a sign of remorse on behalf of the company."

Though the probation order as structured targets the subsidiary that pleaded guilty, it imposes a host of requirements on SNC-Lavalin itself.

It is not an idle, hypothetical question whether SNC-Lavalin was operating in good faith when it claimed to have cleaned up its culture. The company at the court's direction has an independent monitor in place, charged among other things with evaluating its compliance program, record keeping, and internal control standards.

A failure by SNC-Lavalin to maintain an effective compliance program would, in theory, breach the probation. It remains an open question whether Canada's public prosecutors or the monitor, the firm Blake Cassels and Graydon, would consider SNC-Lavalin keeping mum about misconduct to be “effective compliance”

Mark Morrison, one of the lawyers overseeing the monitorship, declined to comment.

SNC-Lavalin itself also didn't respond to requests for comment.

Should the Brazil case enter the public consciousness in Canada, anticorruption enforcers in the country will again face serious scrutiny. SNC-Lavalin's profile in Canada, especially now, is hard to exaggerate, a reality that adds a thorny political dimension to the case.

The company, seen as a national champion in its home province of Quebec, has long been a frequent bidder on major government projects. The Libya bribery added a sordid chapter to the company's history. The subsequent scandal over interference from Trudeau's office in the prosecution led to the departure of two cabinet members and a mass of news coverage.

Canada's then-Justice Minister, Jody Wilson-Raybould, left the cabinet. She had publicly released a phone call in which the country's then-top civil servant, Michael Wernick, urged her to override the PPSC's decision to aggressively prosecute the case. Wernick subsequently resigned.

Another cabinet member, Treasury Board President Jane Philpott, quit, saying she had serious concerns about the pressure campaign. Wilson-Raybould and Philpott were then kicked out of Trudeau's Liberal Party entirely for their supposed impudence.

The affair also tainted public perception of deferred prosecution agreements, which had been SNC-Lavalin's preferred legal mechanism to resolve the case.

Though they are a non-controversial mechanism in many countries, DPAs, called remediation agreements in Canada, faced a serious drubbing in the Canadian press after some outlets reported that Trudeau's government had inserted them into Canadian law specifically to benefit SNC-Lavalin.

The pressure Trudeau's office applied was aimed at winning a DPA for the company, and though the PPSC didn't bend, it crafted a settlement that was in many ways similar, a face-saving exit.

As they say in SNC-Lavalin's Quebec home, plus ça change — the more things change, the more they stay the same. SNC-Lavalin, having escaped years of legal insecurity and only just resolved it, now finds itself again facing potential turmoil. The developments also have the potential to reopen what had been a messy chapter for federal prosecutors.

Quebec has another expression: attache ta tuque avec de la broche — steel yourself and wire down your winter hat, so it doesn't blow off in a blizzard. SNC-Lavalin, seemingly out of the storm, could have another long Canadian winter ahead.