Brazilian anticorruption environment put to the test ahead of general election 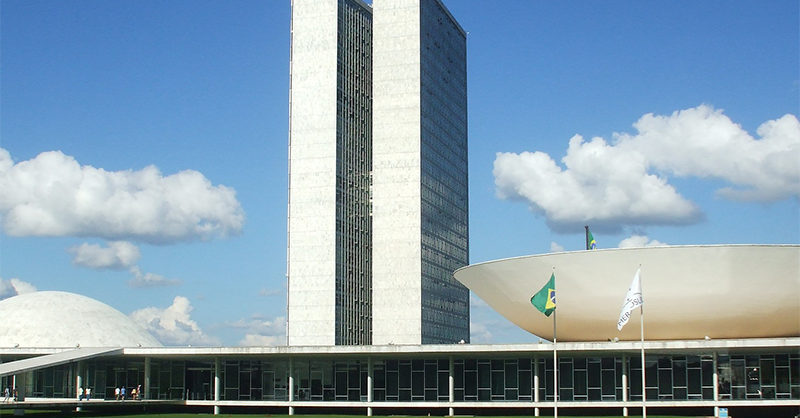 After significant results in major investigations over the past decade, the anticorruption environment in Brazil faces big challenges.

A recent attempt by the country’s Congress to pass a constitutional amendment directly affecting prosecutors’ autonomy is the latest example of the hurdles the country’s prosecution service is likely to face in the coming year leading up to the general election, with potentially long-lasting effects.

The results of internationally recognized anticorruption investigations, such as Operation Car Wash, are undeniable, but the methods through which convictions were obtained have drawn the attention, and even the ire, of several relevant actors among Brazil's institutions, including Congress, the Supreme Court and the federal government.

Activist prosecutors in the last 10 years effectively turned themselves into celebrities, steering the public debate with spectacular indictments, arrests and media stunts.

So the stage is now set: the political establishment aims to tame prosecutors to suit its own interests, and some prosecutors have indeed abused their prerogatives in major cases, damaging reputations through selective leaks to the media and raising justified concerns of political interference.

Politicians seeking to shield themselves from future prosecution have, in Jair Bolsonaro, the ideal vehicle to obtain that objective: a weakened president who, along with his closest family members, faces accusations of corruption and is trying at all costs to keep his hold on power.

At the core of the discussion is the necessary balance among prosecutorial independence, responsibility and accountability.

That’s the context in which Constitutional Amendment Proposition Number 5 (PEC5) was debated and later rejected by the Brazilian Chamber of Deputies this month.

One of the main arguments for changing CNMP is that the entity has repeatedly failed to oversee prosecutors’ actions, given the small number of prosecutors punished by the council despite abundant evidence in several cases.

In a surprising decision during PEC5 debate, CNMP on Oct. 18 fired federal prosecutor Diogo Castor de Mattos, who participated in Operation Car Wash in Paraná, for paying out of his own pocket for billboards praising the investigation’s prosecutors. The following day, CNMP opened an administrative probe to investigate alleged abuses committed by 11 federal prosecutors in the Operation Car Wash task force in Rio.

The timing of both CNMP actions could almost be seen as an admission of guilt, and only reinforced the desire for changes in the Council.

Although the constitutional amendment was not approved, a draft bill weakening the country’s administrative improbity law did get approved in the following week and is now in effect.

With the next general election scheduled for October 2022 and the clock ticking, it is likely that the current composition of the Brazilian Congress will try again to reform CNMP and pass other changes that could make it harder to oversee and punish corrupt acts.

The country’s deteriorating economic situation plays a role in that scenario. The political establishment may take advantage of the population's focus on other concerns, and corruption will no longer be at the center of the political discussion, as it has been in the previous two presidential elections.