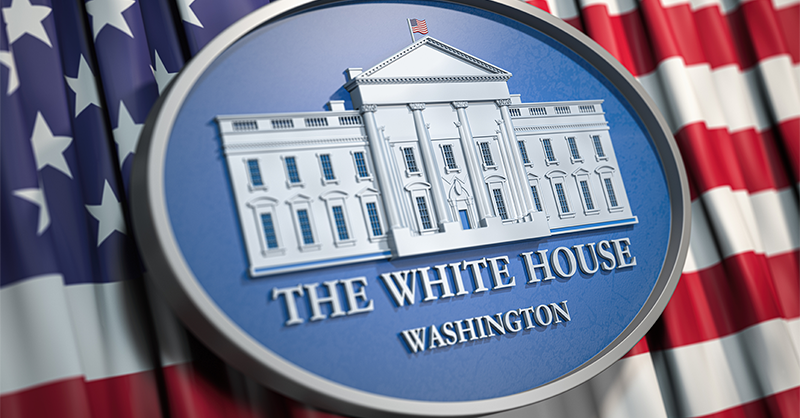 While much of the Biden administration's strategy to combat corruption sounds out familiar calls for coordinated efforts and international cooperation, the White House intends to stand up new initiatives that could bring relief to companies facing corrupt competitors in foreign markets, increase penalties levied on misconduct and impose new rules on the financial sector.

Released yesterday, the "United States Strategy on Countering Corruption" document is the product of an interagency study of actions that can be taken to fight corruption as a threat to national security. Biden in June ordered the review to find steps he could take as president under existing laws. It also looked for new programs that he could establish and legislative recommendations he could send to Congress.

The strategy describes a variety of nuts-and-bolts initiatives that will affect businesses.

Some are full-throated endorsements of initiatives already underway.

The administration immediately provided concrete examples of how it will implement the strategy. Within hours of the strategy's release, the US government sanctioned an African businessman for corruption, gave notice of a potential rule designed to fight money laundering in real estate and said it would try to lower compliance costs when small companies begin to disclose their beneficial owners.

For example, the strategy said the Treasury Department will review potential money laundering rules for hedge funds and investment advisors. It also said prosecutors should seek higher penalties when these financial firms are caught laundering money for criminals.

A major theme of the strategy addresses cross-border corruption that affects international businesses.

That form of corruption is vexing to businesses, especially US firms that refuse to pay bribes to foreign officials and then lose business to Chinese or other foreign-owned companies that do pay them.

Last week at a conference on the Foreign Corrupt Practices Act, an attendee told a Justice Department official of this frustration and asked what the US is doing to correct the inequity. The official didn't have a direct answer, and instead talked of the virtues of obeying the FCPA.

The strategy document does not address corruption problem on that granular a level, but it has several specific provisions that establish avenues for US companies to pursue when they see competitors win business through bribery. Many would provide points of contact within federal agencies to which companies could report corruption.

For instance, one of the first new steps will be to create a task force within the Commerce Department to gather information about corruption and share information among its branches, including those engaged in promoting US exports.

Simultaneously, the White House is instructing the State Department to develop embassy-specific plans to fight corruption in the countries in which they reside. State also plans to bolster its corruption programs across its diplomatic channels and to give corruption issues more weight in policy decisions.

Further, the State Department is designated to lead an inter-agency "Democracies Against Safe Havens Initiative," which calls on the US government to work with foreign countries to prevent, detect and prosecute foreign bribery of any sort.

"DASH will enhance the impact of the United States’ anti-corruption visa restrictions and sanctions work by increasing pressure on corrupt actors through coordinated action spanning multiple countries," the strategy said.

The administration plan catalogued five objectives that US agencies working in and with foreign countries should concentrate on in corruption-fighting efforts.

"Through DOJ, State, and USAID, the United States will deepen cooperation with and assistance to countries with the political will for meaningful anti-corruption efforts, including through the establishment of legal and regulatory frameworks, strengthening detection and capacity oversight, improving accountability institutions and processes, and strengthening justice and law enforcement, including, where appropriate, partnering with countries in joint investigations and prosecutions," the strategy said.

The strategy also calls for the US to work with the private sector "to improve the international business climate by encouraging the adoption and enforcement of anti-corruption compliance programs by US and international companies."

The US should also promote relevant anti-corruption provisions in trade agreements, the strategy said. Such a provision was included in the US-Mexico-Canada Agreement, which replaced the North American Free Trade Agreement, and similar provisions have steadily become standard parts of other trade agreements or drafts.

Although the US Strategy on Countering Corruption at first glance may look like a Biden-era reiteration of basic corruption-fighting slogans, there are concrete details sprinkled through its outline of pillars and objectives.

On the first day of the strategy, a handful of actions were taken to show what those details can do. How much more they will do in the coming year depends on whether the pillars of the strategy are just reform rhetoric or serious directives to deliver results.