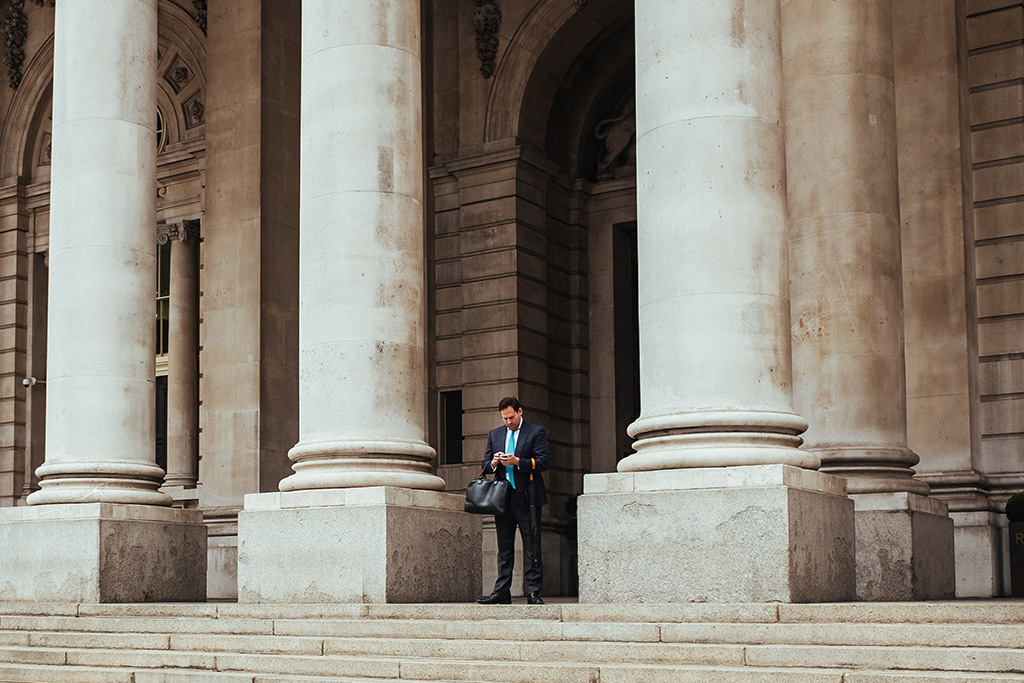 Every murder mystery revolves around the same question — who did the deed?

When the demise in question is of a bank, determining the culprit relies on a similar forensic examination — and EU courts, magnifying glass in hand, are inching closer and closer to their conclusion.

The EU’s top court passed judgment today in a case that saw defunct bank ABLV ostensibly seeking to overturn a declaration by the European Central Bank in early 2018 that the lender was likely to fail after being embroiled in a money laundering scandal.

Judges rejected the bank’s bid. But even so, their findings help to shed some light on exactly how the EU’s complex process for managing banking crises works in reality.

That clarification may end up a blessing in parallel legal challenges against regulators, showing where the decision-making power lies in winding a bank up, and who is legally answerable for it.

The ECB’s declaration that ABLV was likely to fail was merely a factual analysis with no direct impact, and too legally flimsy to be the subject of challenge, the EU Court of Justice said.

A supervisor publicly saying a bank is collapsing is likely to become a self-fulfilling prophecy, as depositors subsequently clamor to withdraw funds — and ABLV’s Latvian arm applied for voluntary liquidation just days after the ECB’s assessment was published. But, the court said, that's an economic consequence, not a legal one.

The ECB, then, is released from questioning. But if the supervisor didn't do the deed, who did?

One candidate is the Brussels-based agency the Single Resolution Board, which immediately responded to the ECB view on ABLV by saying that rescuing the bank wouldn't be in the public interest.

By turning the spotlight of responsibility away from the ECB, judges may have pointed it toward the SRB, which is already the subject of a challenge brought by ABLV at the first-tier EU General Court in May 2018.

Today’s judgment will free that case to proceed — allowing the courts to look further into claims that the SRB erred in its own assessment, failed to offer reasons for its decision, and lacked the legal powers to seek liquidation.

But others still aren’t happy at the idea that the SRB holds the power. In the General Court's original decision, upheld today, judges appeared to overturn a longstanding legal doctrine that says the European Commission can’t delegate major functions to mere agencies, of which the SRB is one.

Under EU bank-resolution laws, the commission or EU member states could, in principle, overturn any SRB decision — suggesting it is they who hold the ultimate power.

But, owing to a procedural technicality, the commission today failed to get the court to acknowledge that point.

Debate over who is responsible will now continue to rage — and will perhaps be settled by a review of the overarching legislation due later this year.

Resolving this mystery will require a little more detective work, and not a few little gray cells.