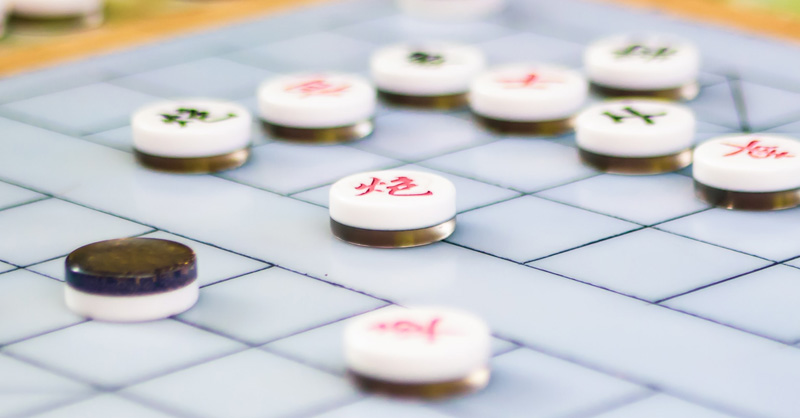 More than one year since allegations emerged that Chinese online gambling company 500.com had paid bribes in Japan, the country’s prosecutors have convicted a total of eight people involved in the scandal.

The allegations came to light in December 2019, where 500.com consultants were alleged to have bribed a Japanese politician, Tsukasa Akimoto, a lower house lawmaker, between 2017 and 2018, to gain favor in a bid to run an upcoming Japanese casino resort on the northern Japanese island of Hokkaido.

Akimoto was the vice-minister of Land, Infrastructure, Transport and Tourism, and also held the cabinet vice minister position responsible for the development of Japan’s future casino resorts.

The Tokyo District Public Prosecutors Office, which is leading the investigation, has since made haste investigating and convicting those linked to the scandal.

Masahiko Konno and Katsunori Nakazato, who worked as consultants for 500.com, pleaded guilty to bribing Akimoto, paying him a total of 3 yen million ($28,400) in cash and 4.6 million yen in entertainment and travel.

In September, Kamori received a 10-month prison sentence suspended for two years, and in October, both Konno and Nakazato were handed sentences of two years and one year 10 months, respectively, both suspended for three years.

But the case took a shocking twist a few months earlier, after it was revealed that Akimoto had instructed people to interfere with the prosecutions of the two 500.com consultants.

The latest to be sentenced in the saga is Zheng Xi, who was in charge of 500.com’s Japan unit.

While Zheng eventually admitted to taking part in the bribery, he denied having a significant role in the conspiracy.

The judge found him guilty, saying that he had “independently played an important role” in Akimoto’s bribery, according to a press report on the verdict by Nikkei newspaper.

Eyes on the prize

With nearly every other individual involved in the case convicted and sentenced, the focus now turns to Akimoto — the person who prosecutors have had their sights set on from the very start.

When the scandal broke, local press reports said that 500.com had given money to other lawmakers as well. However, the amounts were significantly smaller and the positions that the lawmakers occupied were not as important or relevant to the bid for the casino resort. None of the alleged recipients has been arrested nor charged.

Akimoto was denied bail in September and is currently being held in police custody after he was charged with witness tampering, on top of the bribery charges he already faces.

Akimoto has denied all charges that he received bribes, but has been unable to comment on the witness tampering charges since his arrest and detention in custody.

His trial date hasn’t yet been set.

Meanwhile the Chinese online gambling company itself has yet to face any regulatory or criminal actions.

The Tokyo District Public Prosecutors Office declined to comment on whether it was investigating 500.com or its Japanese subsidiary.

While Japan has implemented some additional compliance measures for public officials dealing with businesses involved in the casinos as a result of the scandal, the case has had limited impact on Japan’s casino resort plans. The Akimoto case and the Covid-19 pandemic have only pushed back the opening of the casino resorts from the mid-2020s to the latter part of this decade, rather than halted progress altogether.

There is also no sign that the company is being pursued in China.

And in the US — where the company lists American depositary shares on the New York Stock Exchange — neither the Department of Justice nor the Securities and Exchange Commission has signaled an interest in the case.

The company set up a Special Investigation Committee, or SIC, on Dec. 31, 2019, and hired law firm King & Wood Mallesons, or KWM, to conduct an independent investigation.

“Based on the findings and analyses in KWM’s review, the SIC has concluded that it did not find a sufficient basis to establish a violation of the US Foreign Corrupt Practices Act of 1977 in connection with the company’s prior activities in Japan,” the company said October .

It added that it has updated its compliance policies, procedures and internal controls following suggestions from KWM.

However, the company’s former auditor, US accounting firm Freidman, resigned in September due to a “disagreement with the management of the company on the effectiveness of the company’s internal control over financial reporting in light of certain alleged unlawful payments,” the company said in a US SEC filing.

But while the company continues to evade regulatory or criminal action, shareholders in the US are hoping that the convictions in Japan, and the former auditor’s resignation, will strengthen their allegations in a lawsuit against the company.

The shareholders' lawsuit says that “500.com’s disclosure of Friedman’s resignation highlights the self-serving nature of the company’s internal investigation,” adding that Friedman “determined that the payments may have reflected material weaknesses in relation to the internal control of the company,” which 500.com also said when it announced the news about Freidman’s departure.

The claim, filed at the Eastern District Court in New York, is also filed against 500.com’s former CEO, Pan Zhengming, who resigned in February 2020 without giving a reason, and 500.com’s current chief financial officer, Yuan Qiang.

The lawsuit alleges that 500.com’s failure to alert the market sooner about the bribery allegations, meant that 500.com shares “traded at artificially inflated prices” and shareholders “suffered significant losses and damages once the truth became known.”

Lawyers for the shareholders didn’t respond to a request for comment on whether they were in settlement talks with the company.