Jenny joined MLex’s Seoul bureau in 2021 as a correspondent focusing on competition law and data privacy and security. Jenny received a Master’s degree from Northwestern University’s renowned Medill School of Journalism and worked for a number of news organizations in the US, including the Associated Press Television News, McClatchy and Voice of America, where she worked for almost three years in Washington DC. She returned to her native South Korea in 2019 as a reporter for Wired Korea. 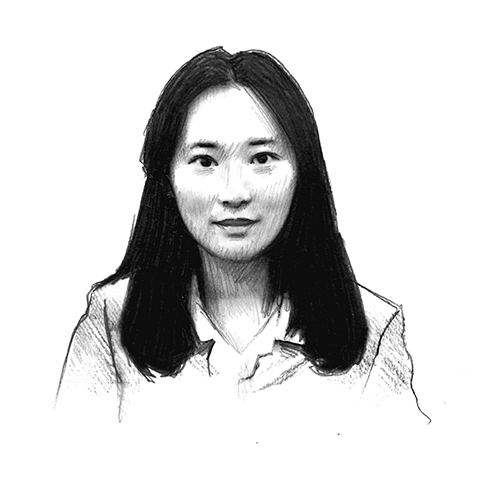