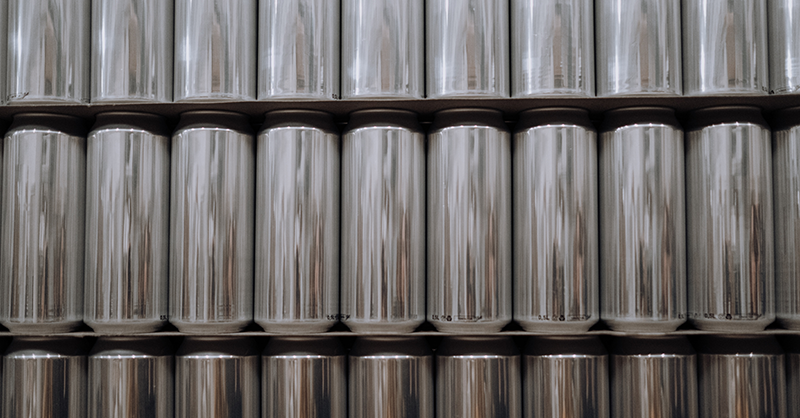 Norsk Hydro seems to have been taken by surprise by trouble with its plan to buy metals recycler Alumetal, which the EU merger regulator referred for an in-depth probe yesterday evening.

In this instance, the in-depth review signals concerns about potential “green killer acquisitions,” where the big player’s move might be driven by a desire to reduce its own need to invest in sustainable technologies.

Norsk Hydro, a Norwegian aluminum maker, evidently didn’t expect this level of scrutiny for its deal, considering that it originally tried to seek EU approval under the regulator's “simplified” procedure, used to quickly approve deals that raise no competition issues.

In fact, when the company announced the 232 million-euro ($226 million) acquisition at the end of April, it signaled that it expected the takeover to be wrapped up by mid-July. It subsequently withdrew the simplified filing it made in mid-May, and re-notified the deal last month.

For a deal that was originally notified to the commission as a simplified case to end up in phase II is highly unusual. It recalls Illumina’s Grail saga, where the EU regulator asserted jurisdiction over a case that did not meet EU or national thresholds.

Such cases expose a heightened vigilance by the EU watchdog about big companies swallowing up smaller, innovative ones, particularly where they could affect EU climate-change goals. In February 2021, the commission’s chief competition economist said it would be “especially vigilant” toward green killer acquisitions.

This came shortly after it carried out a consultation on how its antitrust, merger and state aid policies can better support the Green Deal program, which aims to push the bloc’s economy to reach net-zero emissions by 2050.

In response, both Ireland's and Spain’s competition authorities told the commission that mergers could lead to fewer choices for environmentally friendly products and technologies if big players are engaging in “killer acquisitions” to buy disruptive sustainable competitors and stop their products from coming to market.

In some recent cases, the EU regulator has highlighted the importance of a sector to its environmental goals as a reason to scrutinize a merger. For example, it cited the necessity of a “well-functioning” circular economy in the copper industry as why it carried out an in-depth probe into Aurubis’s bid for metals recycler Metallo in 2020.

It also noted the importance of competitive recycling markets when only approving Schwartz Group’s acquisition of Suez waste-management assets with remedies in 2021. The same goes for waste and water markets in Veolia’s merger with Suez in 2021.

The giant Norsk Hydro swallowing up its small Polish competitor would seem to qualify as a potential green killer acquisition — although the commission has taken care to emphasize that its concerns are only “preliminary” at this stage.

Alumetal offers an even more “green” option by making these products from recycled material. The commission says the company has a “strong growth potential” for alloys made with recycled aluminum,” able to bring cheaper and advanced recycled aluminum products to the market.

"Access to competitively priced green aluminum products is essential to achieve our objectives of fighting climate change," competition chief Margrethe Vestager said yesterday. "Our in-depth investigation aims to ensure that the acquisition of Alumetal by Norsk Hydro does not have a negative impact on the competitive landscape for certain aluminum markets and, in particular green aluminum products for European automotive customers.”

Another obstacle that could complicate Norsk Hydro’s path is the parallel review of a merger in the same sector, between KPS’s Speira business — the former Norsk Hydro Aluminum Flat Rolled Products division — and Ohio-based recycler Real Alloy Europe, a company that calls itself the leading recycler of aluminum and magnesium scrap.

KPS notified the deal to the commission one day before Norsk Hydro notified the Alumetal acquisition, and last week KPS offered concessions in a bid to avoid an in-depth probe.

Could the notification a day earlier be making things harder for Norsk Hydro?

According to the commission’s “priority rule,” if a deal is second through the door, the commission will assess it as if the first one has already closed, even if the regulator hasn’t completed its first review. That could mean its deal is measured against a more concentrated market.

Coming in second certainly didn’t make copper manufacturer Wieland Werke’s life any easier back in 2018. It filed its proposed Aurubis acquisition just a week after its copper competitor KME filed its bid to take over MKM. KME’s deal ended up being approved unconditionally, while Wieland Werke’s was prohibited.

After the commission opened an in-depth investigation yesterday evening, Norsk Hydro said its tender offer would expire. But the company maintains it has sound arguments in favor of its Alumetal deal.

"With the growth in the market for greener products, Alumetal’s scrap-based FA production will complement Hydro’s existing product offering to include both low-carbon primary FA and scrap-based FA," a spokesman told MLex today.

"In our view, these are complementary products and will not prohibit a sound competition in the market. Therefore, we remain committed to the transaction and will continue to work closely with the commission over the coming months on the phase II review."