Glencore fine may be a record, but for UK fraud prosecutor there may be reasons to worry 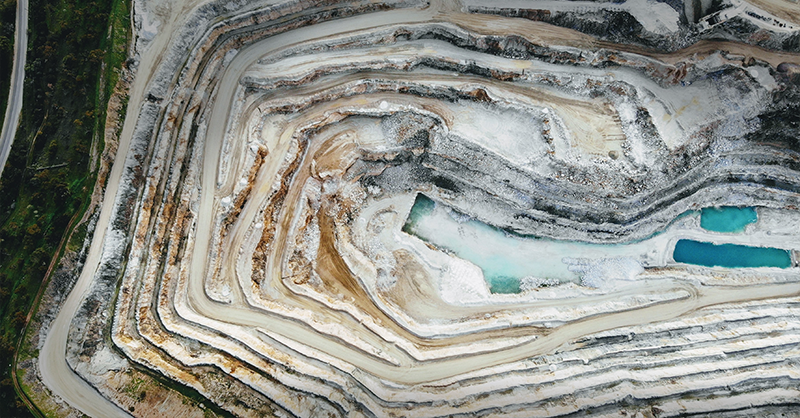 When a judge in London punished Glencore last week for bribery in Africa, handing the global commodities trader a fine of 276 million pounds ($317 million), it represented a record of sorts for the UK's white-collar crime prosecutor.

But record or not, the amount was significantly less than the Serious Fraud Office had aimed at, demonstrating drawbacks of penalties being determined in a courtroom as opposed to through a managed settlement through the mechanism of a deferred prosecution agreement, or DPA.

Glencore’s penalty — comprising a confiscation order of 93 million pounds and a fine of 183 million pounds, was hailed by the SFO as the largest ever in a corporate criminal conviction.

For comparison, in October last year oil services company Petrofac was ordered to pay a total of 77 million pounds for failing to prevent bribery over a long period of time.

Glencore’s wrongdoing could be considered more serious, as the company was convicted of "active" bribery, condoned by senior management, as well failing to prevent bribery. But its bill is significantly lower than handed to either Rolls-Royce or Airbus, which both settled over long-running bribery activity through DPAs.

In January 2020, Airbus paid 991 million euros ($992.9 million) in the UK as part of a record-breaking 3.6 billion euros global settlement with French and US prosecutors. Engine maker Rolls-Royce was fined a total of 497 million pounds in a DPA agreed in January 2017 for its widespread misconduct.

Historically, it is companies caught up in bribery scandals that tend to be anxious to avoid the uncertainty of the court system and to avoid the reputational damage of a criminal conviction. By aiming to agree a DPA, companies and the SFO are able to negotiate clearer outcomes, even factoring in the UK's legal requirement that a judge must approve them.

Going via the criminal courts is a far less predicable outcome. While the UK has sentencing guidelines that automatically reduce penalties by a third for a guilty plea, and mitigating factors are taken into account, the final amounts are down to the judge.

In Glencore's two-day sentencing hearing last week, it became clear that the SFO was seeking a higher penalty.

Under sentencing guidelines, the judge uses a figure for harm — usually the gross profit from the corrupt contract — as the starting point for determining the penalty. Late last month, Glencore was able to persuade the SFO that the relevant figure was 81 million pounds, around 20 million pounds less than prosecutors had pushed for.

The SFO then sought to persuade the judge to use his discretion to increase the fine — an approach that went down like a lead balloon with Judge Peter Fraser at Southwark Crown Court.

“Having agreed a lower harm figure, [the SFO] may be seeking to achieve a higher penalty overall by means of an uplift to increase overall the amounts imposed on Glencore. If that is what is behind the SFO seeking an uplift, that would show an error of approach. However, whether to impose an adjustment or uplift, or not, is a matter for the court, not for the SFO, and I pay no attention to whatever reasons lie behind the SFO’s change of position,” Fraser said.

The SFO also looked to influence the judge by pointing to a provision in Glencore’s 2021 accounts that set aside $410 million for UK penalties. A total fine based on the lower figure of harm was “significantly below” the sum that the company had set aside, the SFO said in its sentencing submissions.

But that too was rebuffed by the judge, who said to use the accounting provision as a guide “would run the risk of penalizing prudent accounting.”

Glencore's guilty plea came about as part of a negotiated agreement with authorities in the US, as well as Brazil, so its not clear how much leeway either the company or the fraud office had to consider a DPA in the UK. US authorities have earmarked $1.1 billion in penalties for themselves. With sentencing in the US set for Nov. 21, it'll soon be clear whether that was realistic.

Glencore's roll of the dice in going to court, then, worked in that it has secured a lower penalty lower than it feared, albeit in return for a criminal conviction.

Other companies in similar hot water might look at what's happened with Glencore and readjust their calculus: Maybe, after all, it could be a better bet to head to court than plump for a DPA?

One case doesn't answer that question, but the evidence base for taking a gamble has perhaps changed.