Sam manages MLex’s 25-strong team of reporters, researchers and editors in Europe, split between Brussels and London. He coordinates and edits stories covering antitrust, mergers, state aid, data privacy, financial services, trade, energy and Brexit. He joined MLex as an editor in 2017, and previously worked as a reporter covering energy for Bloomberg and the Iran nuclear talks for Reuters. A graduate of Edinburgh University, he began his career as a political risk analyst before moving into journalism. 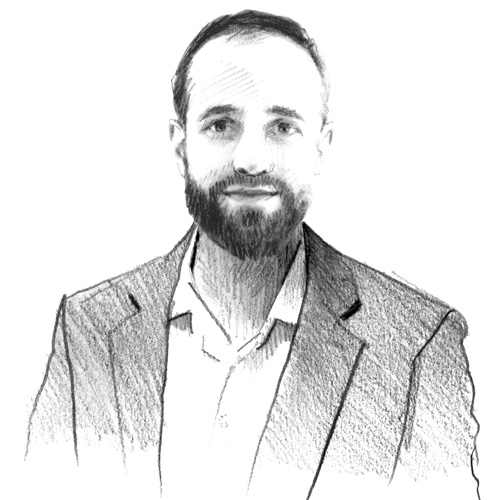