Prior to joining MLex, Peter founded Capitol Intelligence Group, where he was Chief Executive Editor. He also served as Washington Bureau Chief for Mergermarket.

Peter launched Mergermarket’s foreign coverage in Italy and later opened news bureaus in Italy, Switzerland, Eastern Europe, Russia/CIS, the Middle East and North Africa. He was instrumental in the startup’s 2006 sale to the Financial Times for $200 million.

Peter worked as an investigative journalist and business reporter for the Sunday Times of London and launched Bloomberg Business News in Italy in the early 1990s. Peter began his career as a police reporter with the City News Bureau of Chicago. 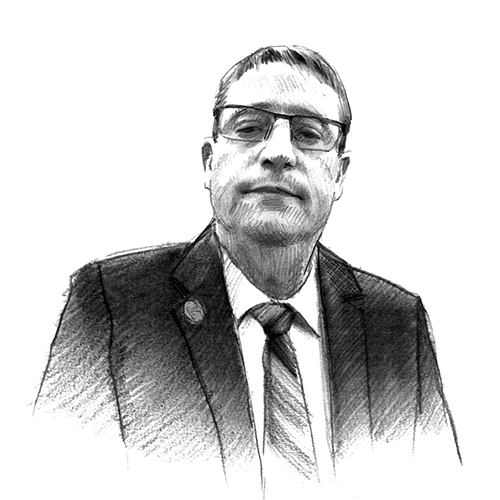