MLex’s London Managing Editor Ana Rita Rego is joined by Correspondent Ben Lucas in London to discuss the implications of the “Gupta leaks” in South Africa for multinational companies.  Listen to MLex discuss the regulatory risks companies are facing across the globe and the lessons that can be learned from the case. 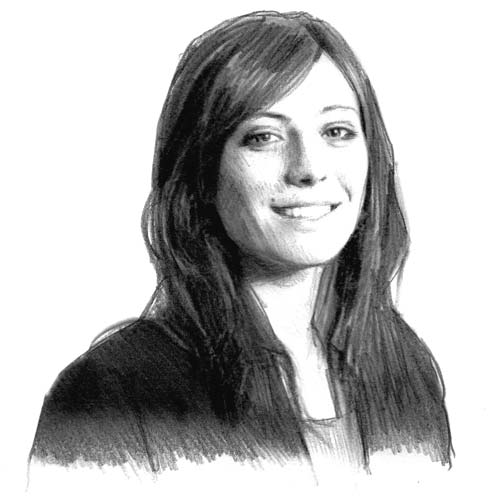 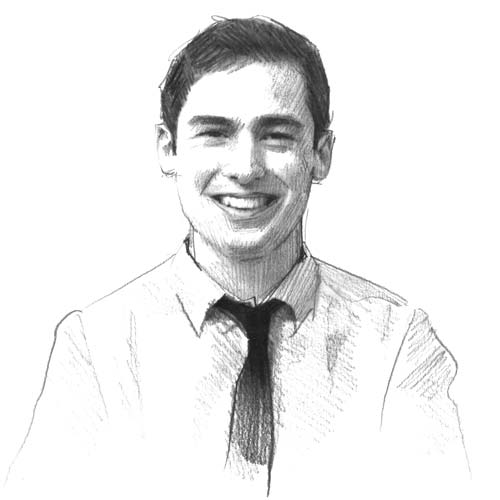