Germany’s plans to build a new gas pipeline from Russia drew criticism from Donald Trump last week, in the latest spat between the US president and his supposed allies. In this case, though, he may be in line with European opinion: Several governments, pressure groups and even the European Commission oppose the pipeline on environmental or energy-security grounds. But stopping it won’t be easy, as energy reporter Emily Waterfield explains to Brussels news editor Sam Wilkin. 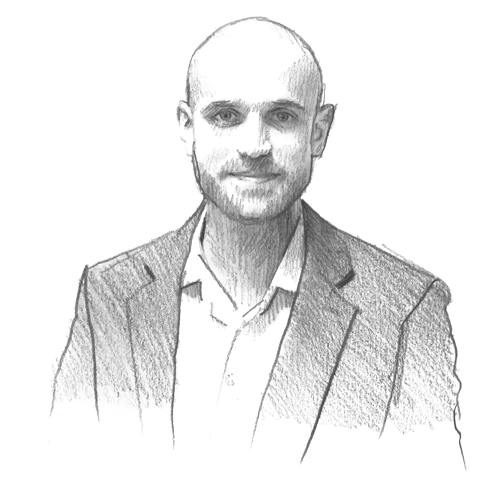 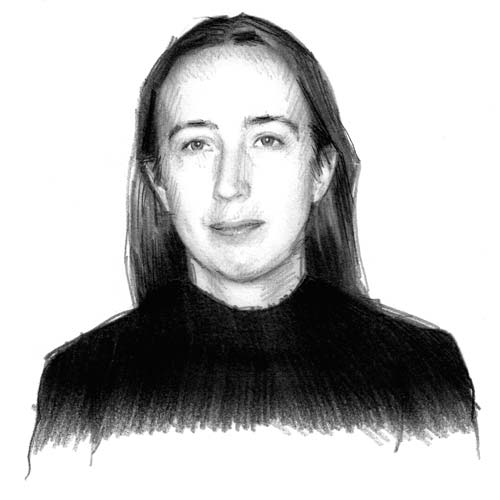