They are the Titans of their markets. But the blow-back has now begun. Google, Amazon, Facebook and Apple, collectively known as GAFA, have had the heat turned up on them in the past year as regulators in Asia-Pacific have gone after them over problems ranging from data privacy to dominance abuse and other competition issues. MLex Australia Senior Correspondent Laurel Henning and MLex Japan Senior Correspondent Toko Sekiguchi look at how three key countries in the region are taking a tougher line on tech's Big Four and the regulatory challenges they have triggered. 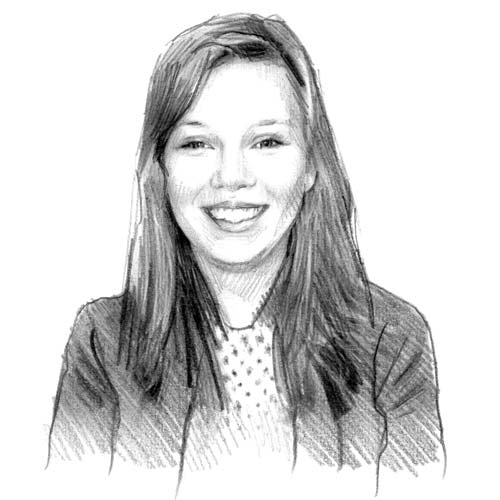 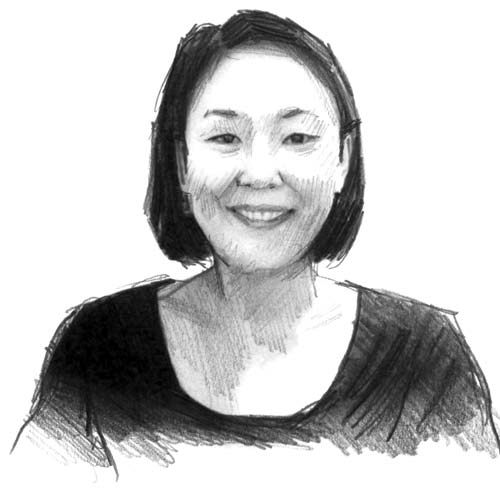