Ever since British former Prime Minister Margaret Thatcher rolled out the red carpet for Nissan to set up operations in the UK in the 1980s, the country has been corporate Japan's gateway to the European single market. But as Britain prepares to leave the European Union, could all that be about to change? MLex's UK/EU Correspondent Matthew Holehouse and Tokyo-based Senior Correspondent Sachiko Sakamaki look at what's at stake for Japanese companies' place in the British economy as Brexit enters its most sensitive and dangerous phase. 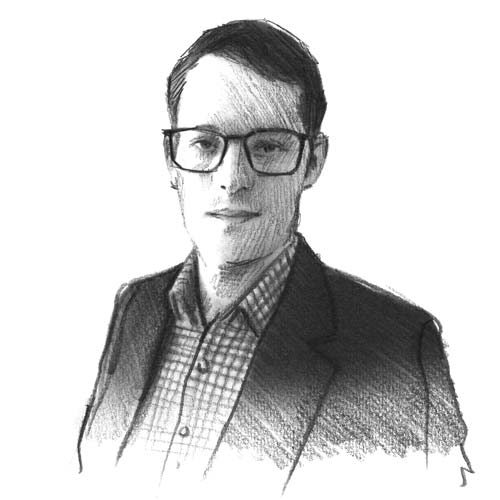